Intel CEO Pat Gelsinger said he believes self-driving cars could become commonplace on the streets by the middle of the decade. 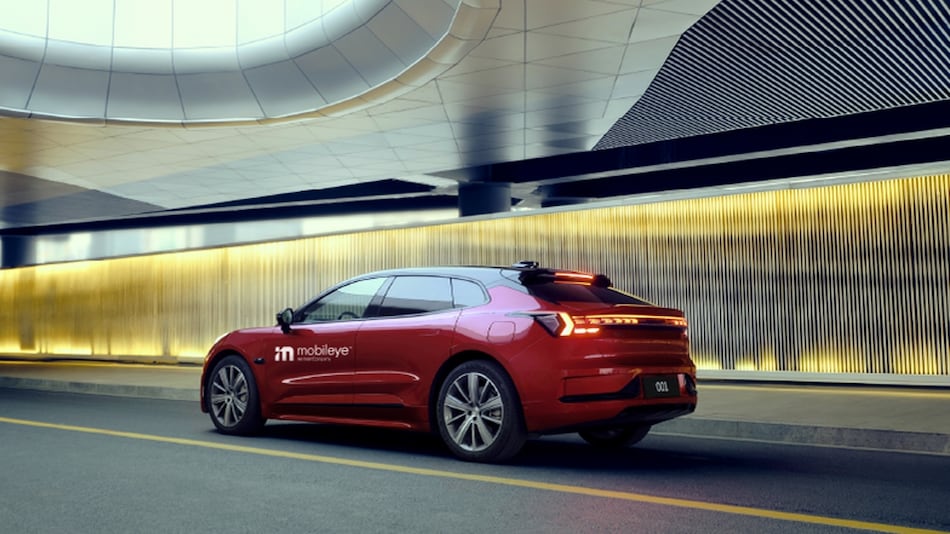 Mobileye said it was targeting a valuation of nearly $16 billion (roughly Rs. 1,32,400 crore) in its IPO

Intel's Chief Executive Pat Gelsinger on Monday said the initial public offering of its self-driving tech company Mobileye was not a capital raise, but more of an entry into the market.

"It is a move to potentially move them into the market. It's not a capital raise," said Gelsinger at the WSJ Tech Live conference when asked about why Intel was moving ahead with an IPO during such tough market environments and whether Intel needed that cash.

"The autonomous vehicle segment is a strong segment for growth. It's a tough market. At the same time, we're believing this company should be public and this is the best way to maximize the company's potential," Gelsinger said.

He also said he believes self-driving cars could become commonplace on the streets by the middle of the decade.

Last week, Mobileye said it was targeting a valuation of nearly $16 billion (roughly Rs. 1,32,400 crore) in its IPO, less than a third of what it had reportedly previously expected, as volatility in stock markets and rising interest rates dampen the appetite for new listings.

Reuters, citing sources, had reported in April that the stock market flotation could value Mobileye at as much as $50 billion (roughly Rs. 3,99,000 crore).