The NTSB said the driver was operating a 2019 Tesla Model 3 with the driver assistance system Autopilot engaged. 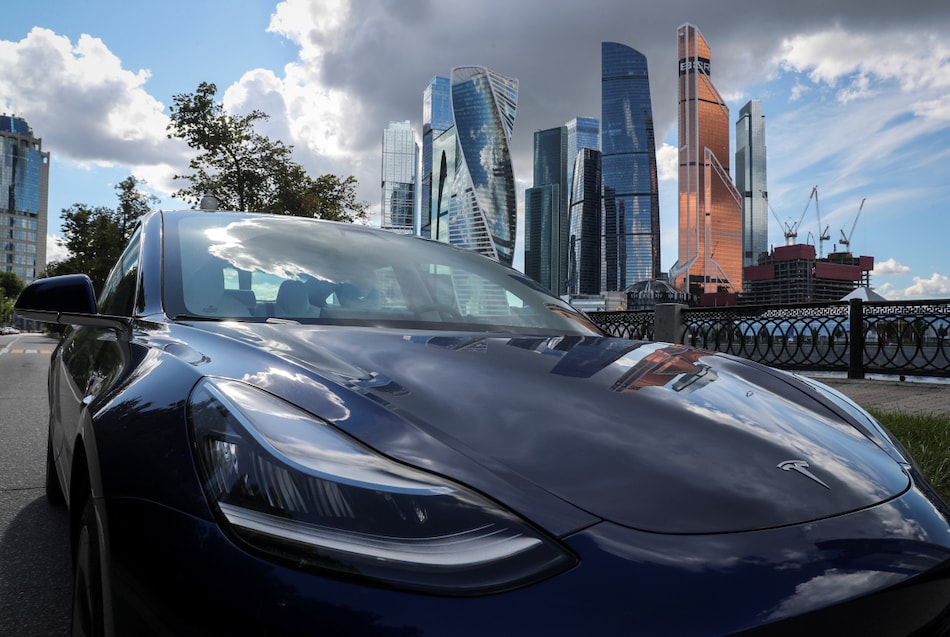 The US National Transportation Safety Board (NTSB) on Tuesday said it had closed an investigation into a fatal August 2020 Tesla crash in Saratoga, California, without taking any action.

The NTSB said the driver was operating a 2019 Tesla Model 3 with the driver assistance system Autopilot engaged but was manually pressing the accelerator pedal causing the vehicle to go into override mode when it struck the rear of a minivan.

The Tesla then struck a truck at approximately 110 miles per hour and caught fire, resulting in fatal injuries to the Tesla driver and his wife, who was also in the car.

The Tesla had issued multiple visual and audible alerts to the 75-year-old driver because his hands were not detected on the steering wheel while using Autopilot.

The Tesla was going at about 68 miles per hour behind the minivan when the driver increased the vehicle speed to 72 mph and the Model 3 triggered Automatic Emergency Braking, which dropped the speed.

The driver increased pressure on the accelerator to 95 percent, struck the minivan and then exited the highway traveling at speeds recorded up to 114 mph before striking the pickup.

NTSB said the "investigation was initiated to support the NTSB's interest in automated vehicle performance" but after the probe said "no further action beyond this memorandum will be taken."