Civilization VI, Train to Busan, and More: The Weekend Chill 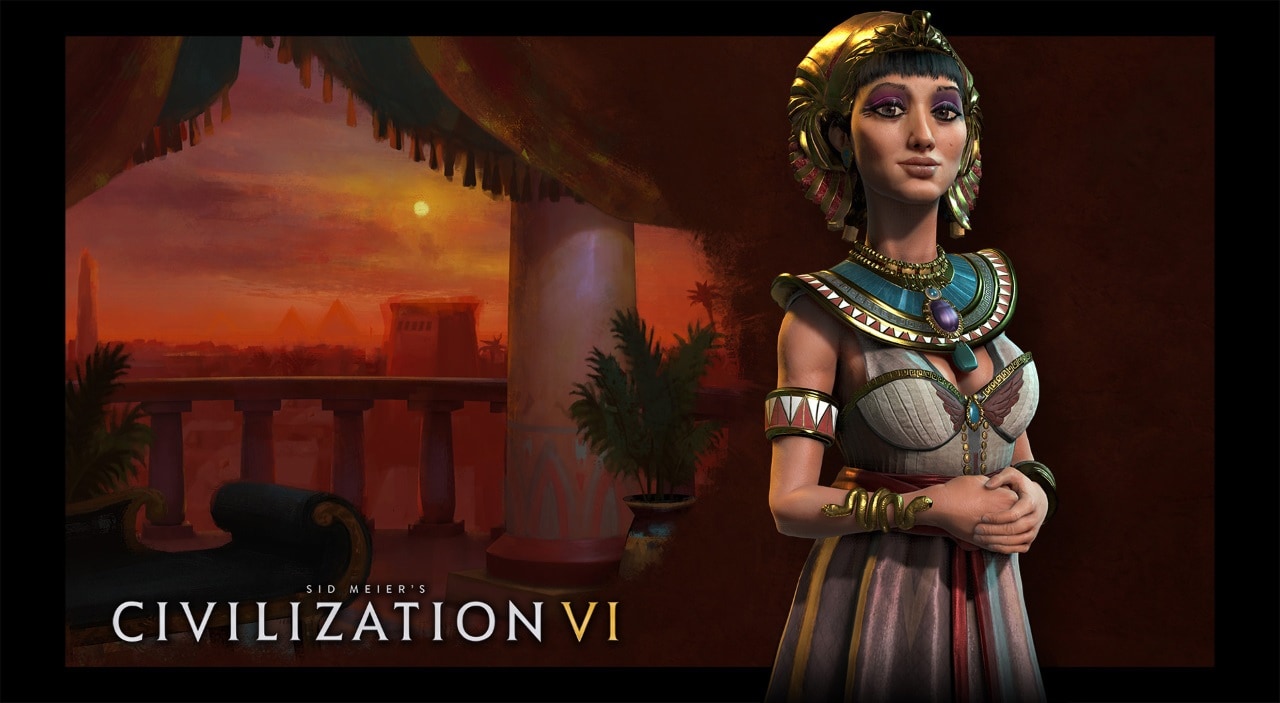 The biggest news over the weekend in the entertainment sector was that of AT&T formally announcing its $85.4 billion (over Rs. 5,70,000 crores) deal for Time Warner. If approved, it would give the telecommunications giant control of properties from HBO, Warner Bros, CNN and DC Comics. That’s a sizeable chunk of content owned by a company which provides Internet services to millions in the US (think net neutrality), so expect the government to scrutinise this deal.

Tim Miller might have overseen one of this year’s best superhero flicks in Deadpool, but he’s not a part of the sequel anymore. The director is leaving the project owing to “creative differences”, per a new report, and will instead work on Fox’s other big project – an adaptation of Denis Suarez’s novel Influx. Deadpool 2 is still scheduled to release in January 2018.

2015’s animation hit – Shaun the Sheep Movie – which drew from the long-running British series of the same name, is now getting a sequel. Bristol, UK-based studio Aardman Animations said in a statement that work would begin in January 2017, though it shied away from any release date of sorts.

Apple’s hardware-focused event on Thursday also sneaked in a new app for iPhone, iPad and Apple TV – it’s simply called TV. The new app will collate content available across a range of services – Starz, HBO Go, DirecTV, Dish Network, and iTunes for US – to help you look for things to watch. The new app looks a lot like Apple Music on iOS 10, so it’s good to see that Apple is repairing some of the fractured design experience.

That’s all to come though. For now, welcome back to The Weekend Chill and here are the best picks for your Diwali weekend:

Movies:
Train to Busan
The zombie apocalypse genre has seen lots of different takes over the years, and in 2016, most new films tend to come across as a rehash of things that have already been done to death. Train to Busan, a South Korean thriller drama directed by Yeon Sang-ho and starring the likes of Gong Yoo, Ma Dong-seok, Jung Yu-mi, Kim Su-an, and Kim Eui-sung offers something different: social commentary and class warfare disguised in a zombie flick.

The film premiered in May back at the Cannes Film Festival, before finding a wider release around the world. Reviewers have praised the well-directed and executed action sequences, as well as the heart it shows. South Korean cinema doesn’t have nearly enough foothold outside its home domain as it deserves, so go see this one to let them know you want more.

Captain Fantastic
When Viggo Mortensen became internationally famous for his role as Aragon in The Lord of the Rings trilogy at the start of the century, many in Hollywood expected him to stay in the limelight. But that’s only if you don’t know Mortensen at all, who prefers to live in the wilderness away from any kind of lights. And that’s where his latest film – Captain Fantastic – finds him as well (in a fictional rendering, of course) so we assume getting into the character came naturally to him.

Except the part where Ben Cash (Mortensen) has six children to manage, while living off the grid. That all changes when their mother - his wife - commits suicide while she’s in the hospital (she’s bipolar). Cash wants to give her the burial she deserves, and is therefore forced to introduce his kids to the plugged-in life, the one we associate with normal.

Critics have praised the performances of half a dozen young members of the cast with special mention for Mortensen himself, who has played the role with subtlety and grace. Captain Fantastic won an award at Cannes for Matt Ross’ direction, and is now available on home media.

How to access: Amazon US, or iTunes US
Time commitment: 1 hour and 58 minutes

Video games:
Civilization VI
The sixth main title in the franchise, Civilization VI builds on its earlier instalment and the expansions that followed by using the old rule of sequel design – 33 percent old/ 33 percent improved/ 33 percent new – laid down by series creator, Sid Meier. One of the big changes is the introduction of module unstacking, which takes things like military, scientific and cultural improvements away from the hexagonal city centre. Now, these improvements – Encampment, Campus, and Entertainment respectively – occupy their own slot, allowing for further additions to be made as you go on.

Then there’s the revised technology tree – now called the research system – which offers boost options aka decrease the number of turns it take if you can get the right resources or build something appropriate. This can also happen by way of some tasks, such as discovering a natural wonder helps with researching Astrology.

How to access: Steam for Windows and OS X PCs
Time commitment: A lifetime if you like

Batman: The Telltale Series - Episode 3: New World Order
Like other titles by Telltale Games before this, Batman: The Telltale Series began its episodic journey at the beginning of August with ‘Realm of Shadows’ (we recommended it then). The first episode gave a lot of Batman's life outside his cape but technical troubles marred the overall experience, as we noted in our review.

September brought the second episode, ‘Children of Arkham’, which critics on average thought was a less than impressive entry to the on-going series. Complaints ranged from technical issues (again) to a sense of lack of control over the character’s decisions.

And now this week, we have ‘New World Order’ – the third entry in Batman’s Telltale adventure. We won’t talk about the plot details to avoid spoilers for people who haven’t played the game at all, but here’s what early reviews like about it: the narrative gets going even if it takes too long to get there, and the numerous layers to story and cast help takeaway from its shortcomings.

The final two episodes – Guardian of Gotham, and City of Lights – will release over the next couple of months to complete Bruce Wayne’s story.

How to access: PlayStation 4, Xbox One or Steam for Windows PCs
Time commitment: 3 hours

Music:
You Want It Darker by Leonard Cohen
With some artists, listeners can pinpoint one song they herald as their finest moment. With others, everyone’s got a different favourite song. And then there are individuals such as Canadian folk-rock legend Leonard Cohen, with whom you can have difficulty even picking their best album, let alone a song. You Want It Darker, his fourteenth studio album in six decades of work, is another work of brilliance from the maestro, whose main drawing power remains the characteristic nature of Cohen’s broken yet enigmatic voice – with a depth to match.

And as with his other work in recent years, You Want It Darker takes on similar themes too: mortality and God, discussed at length in a profile by The New Yorker last week. It’s visible in the album’s songs too, right from the eponymous opening track (“let me out of the game” / “I'm ready, my Lord”) to track #4 Leaving The Table (“I'm leaving the table” / “I'm out of the game”), and discussing tough decisions with past loves on On the Level (“When I walked away from you” / “I turned my back on the devil” / “Turned my back on the angel, too”).

How to access: Apple Music/iTunes, or Spotify
Time commitment: 36 minutes

Winter Wheat by John K. Samson
Canadian indie rock outfit The Weakerthans are technically on hiatus after announcing themselves as “cryogenically frozen” last year across their social media profiles. But if you listen to lead vocalist John K. Samson tell it, his solo effort Winter Wheat felt more like a new Weakerthans record, what with ex-bandmates in drummer Jason Tait and guitarist Stephen Carroll overseeing production duties on the album, and bassist Greg Smith contributing of his own accord.

And it helps the result too, though never affecting how its message is delivered. On Winter Wheat, Samson is interested in a period of nostalgia – as the AV Club defines in its review – for a generation that’s lived “before and after the proliferation of the internet”. Fittingly, the opening track is titled Select All Delete - something any smartphone-toting millennial can relate to – and there are references to our lives now peppered throughout the album, be it hashtags, dongles or PowerPoint presentations.

How to access: Apple Music/iTunes, or Spotify
Time commitment: 49 minutes