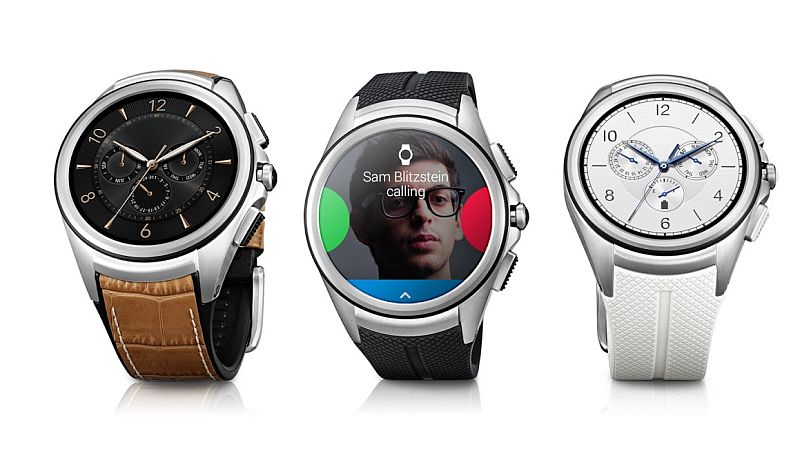 Google's Android Wear OS for wearables has received features in bits and pieces. The company introduced offline music and GPS support last year. This was followed by Wi-Fi support and always-on display support which was rolled out earlier this year, and now Google has officially announced cellular support for Android Wear, enabling mobile data without requiring a smartphone .

Peter Ludwig, Product Manager, Android Wear, confirmed the news in a blog post. The addition of cellular support to Android Wear-based smartwatches means that users will no longer rely on just the Bluetooth or Wi-Fi capability of the wearable devices. The watches (those featuring the requisite hardware) will be able to automatically switch to a cellular connection when available. Additionally, when the smartwatch and smartphone are paired and connected to a cellular network, users will be able to send and receive messages as well as use apps via just the smartwatch. The biggest advantage of the addition is cellular capabilities of the smartwatch.

The company said in the blog post, "No more worrying about Bluetooth or Wi-Fi - your watch will automatically switch to a cellular connection when you're out of range. As long as your watch and phone are connected to a cellular network, you'll be able to use your watch to send and receive messages, track fitness, get answers from Google, and run your favorite apps. And yes, you'll even be able to make and take calls right from your watch, for when your hands are full, or your phone is elsewhere."

Google confirmed that the first Android Wear smartwatch with cellular support is the LG Watch Urbane 2nd Edition, which was unveiled in October.

LG recently announced that the Watch Urbane 2nd Edition, touted as 'the first Android Wear smartwatch to feature cellular connectivity', will begin rolling out starting this month in the United States and Korea with other markets including Europe, Asia and the Commonwealth of Independent States to follow in the coming months.

To recall, the smartwatch features a diameter of 44.5mm and a stainless steel body along with a durable hypo-allergenic TPSiV elastomer band. The new LG Watch Urbane packs a lot of upgraded innards compared to the first-generation Urbane smartwatch. It features a 1.38-inch P-OLED display with a screen resolution of 480x480 pixels with a pixel density of 348ppi. The second-generation Watch Urbane also features a bigger battery of 570mAh and also boasts of a Power Saving Mode.