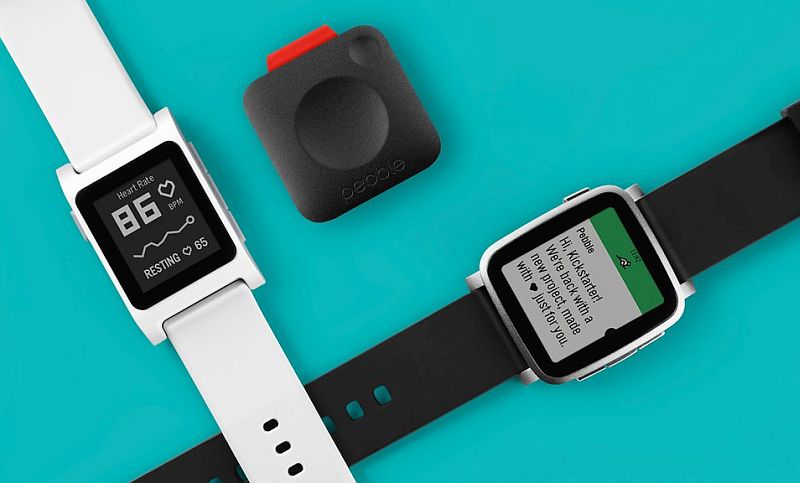 Last week, it was reported that Fitbit is looking to buy Pebble for as little as $40 million. Now, a fresh report sheds light on more details of the deal, and it looks like the Pebble Time 2 and Pebble Core will never hit the market if this deal comes through.

According to Bloomberg, this Fitbit and Pebble deal is 'imminent' and that only 40 percent of the employees will be retained - mostly software engineers. This testifies further to Fitbit's plans to just acquire the software business, and let go off the hardware and products line. Furthermore, the report states that the Pebble Time 2 and Pebble Core smartwatches will be cancelled, and the money will be refunded to the crowdfunding backers. The smartwatches were crowdfunded on Kickstarter, and the Pebble Time 2 managed to raise $13 million.

(Also see: Fitbit May Buy Pebble, but Can It Really Make a Killer Smartwatch?)

Pebble 2 is being shipped to backers for $99, and there's no clarity on whether Fitbit will keep it on shelves or not. Fitbit is most likely to phase out the Pebble brand, shut off its offices, and discontinue all of its products. It will absorb all the software talent to build its own smartwatches. The fitness wearable forayed into the smartwatch segment only this year, and this acquisition will help it better compete with the Apple Watch.

Over the last year, Pebble has been finding it difficult to stay afloat, and CEO Migicovsky also announced earlier this year that his company had raised $28 million in debt and venture financing to keep the company running. In March, Pebble even let go of 25 percent of its staff to cut costs.