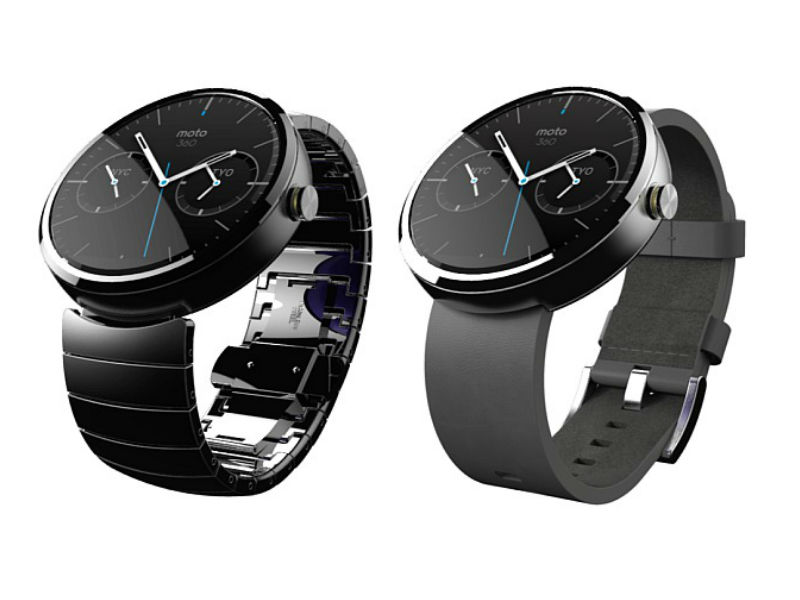 Google unveiled Android Wear 2.0 at I/O in May, and it came with a host of features like standalone apps, input methods, a new notification design, and an API for "complications". The public release for Android Wear 2.0 is expected in the fall sometime alongside Android N. Many users are waiting for OEMs to announce the support for Android Wear 2.0, and Motorola and LG have now revealed that the latest build won't be supported on its first-gen smartwatches.

On their respective Twitter support pages, Motorola and LG have confirmed that the first-generation Moto 360, and the LG G Watch W100 won't be receiving the Android Wear 2.0 update. This comes as no surprise, as both the smartwatches are now almost two years old, but serves as a reminder of the perils of the early adopter. The LG G Watch was released in June 2014, and the Moto 360 followed a bit later the same year. They do not support basic connectivity tools that Android Wear 2.0 focuses on, and hence the upgrade wouldn't make sense.

This also brings the possibility that the Samsung Gear Live smartwatch may not receive the update either. After all, it was debuted alongside the LG G Watch as a launch device for Android Wear that year.

(Also see: Android Wear 2.0 Unveiled at Google I/O: Everything You Need to Know)

Google took two years to release a major update for its smartwatch operating system, after it unveiled it in 2014, though minor updates in between brought features in incrementally. The new Android Wear 2.0 update levers new features like Wi-Fi, LTE, internal speakers, and GPS in new smartwatches and provides several new functionalities. There is also data saving mode, a new app layout, and new emoji support. The preview version is compatible with the Android emulator, the LG Watch Urbane 2nd Edition LTE, and the Huawei Watch. Head over to the preview website to grab it right now.