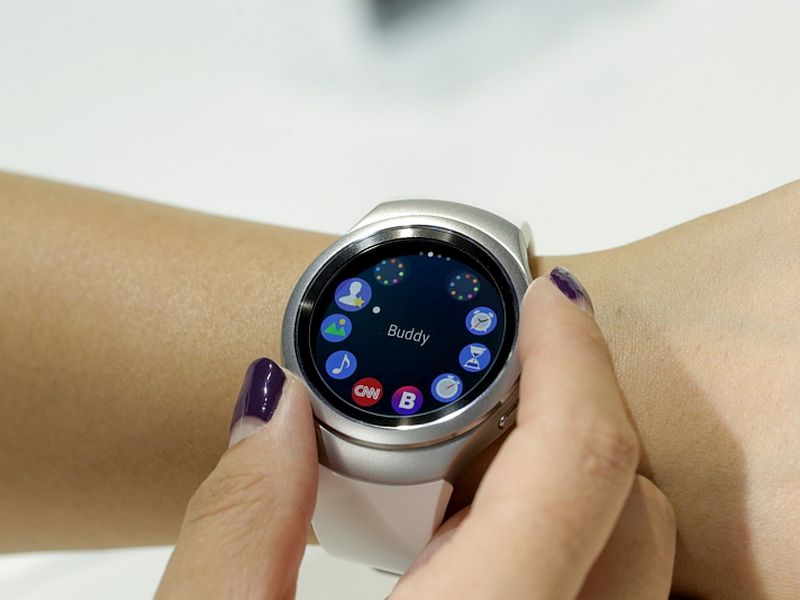 Samsung on Thursday at its IFA event in Berlin revealed more details about the new Gear S2 and Gear S2 Classic smartwatches, including the prices. The company making a major push into Internet of Things also revealed a brand new Car Mode for Galaxy, an app that will be powered by MirrorLink, an industry standard for car connectivity. In separate news, Barnes & Noble in association with Samsung launched the Galaxy Tab S2 Nook tablet.

The company alongside announced that the Gear S2 will work with Android devices running Android 4.4 and above and with the devices that sport more than 1.5GB of RAM. Samsung has now published a list of Android smartphones that will be compatible with Gear S2 wearable, and it includes popular handsets such as the HTC One M9, Huawei Ascend Mate 7, LG G4, Motorola Moto X (Gen 2), Nexus 6, Oppo R7, Sony Xperia Z3, and the Asus ZenFone 2, among others. The full list can be found here. 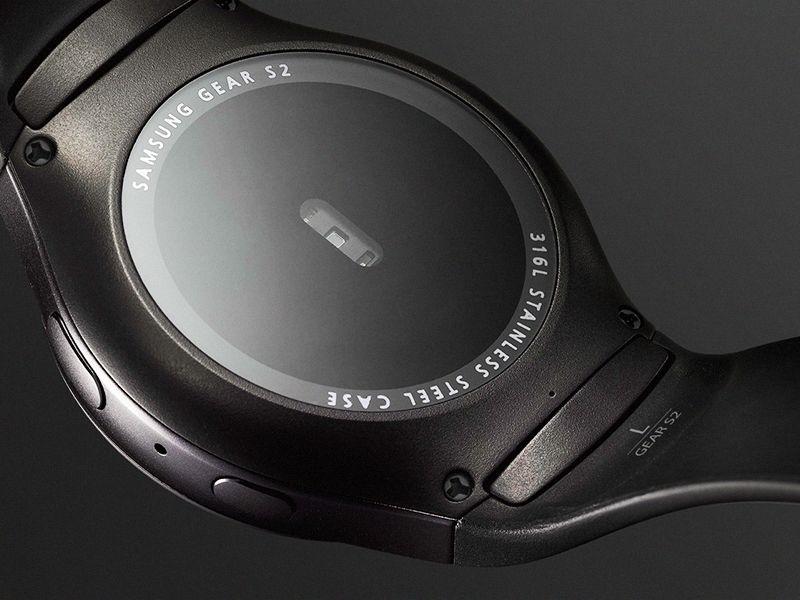 The South Korean company, just as it did at the Galaxy Unpacked event last month, teased a new upcoming product at the end of the show - what appears to be a large tablet. Dubbed Galaxy View, the teaser was mysterious enough to hide most details but a kick stand was visible on the back panel. The new Galaxy View could be a new tablet, a new accessory for tablets, or even new feature for Galaxy devices. We will have to wait for Samsung to make the announcement.

To recall, Samsung detailed its new smartwatches ahead of IFA. The latest Samsung Gear S2 and Gear S2 Classic are the first Samsung smartwatches with circular designs. The company touted that the rotating bezel is a highlight of the new wearable as it will allow users to easily access all required information. Additionally, the new smartwatch sports the Home and Back buttons.

Both the Samsung Gear S2 and Gears S2 Classic smartwatches feature a 1.2-inch circular Super Amoled display with a screen resolution of 360x360 pixels and a pixel density of 302ppi. The new wearables are powered by a dual-core 1GHz. Tizen OS-based smartwatches come with 512MB of RAM and 4GB of storage. Both the devices are IP68-certified which means they are dust and water resistant. The Gear S2 and Gear S2 Circular feature accelerometer, gyroscope, heart rate, ambient light, and barometer sensor. The smartwatch supports wireless charging and pack a 250mAh battery with a typical usage of 2-3 days.

Samsung also announced its answer to Google's Android Auto with the announcement of the new Car Mode for Galaxy. The company in partnership with Volkswagen announced the new feature for cars.

"Car Mode for Galaxy, controlled by both touch and voice powered by S-Voice, lets you take calls easily and safely, listen to your favourite playlist, or get directions to your destination; it even reads you incoming text messages out loud," said Samsung in a release. 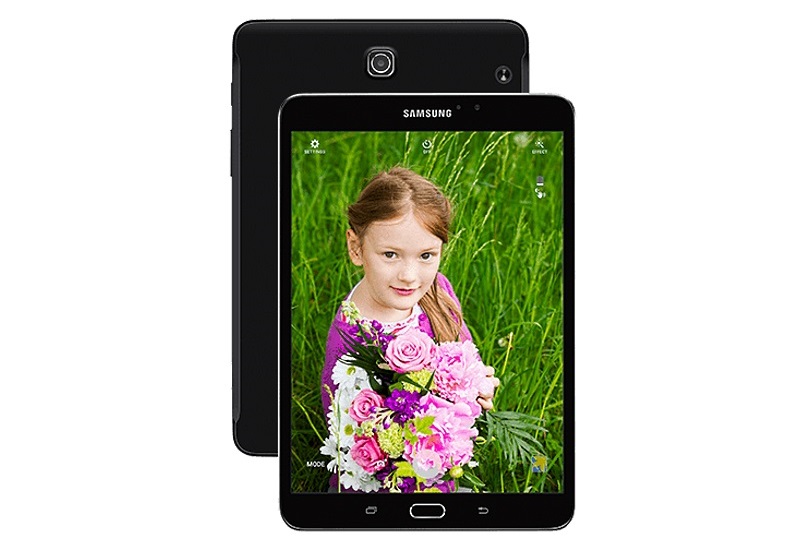