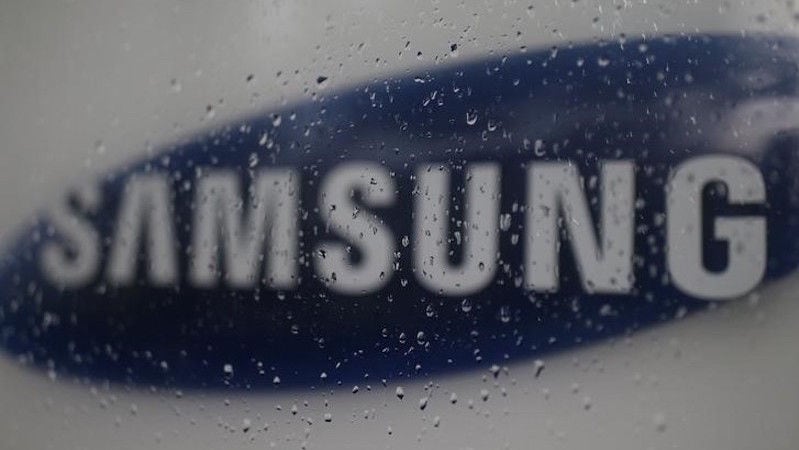 Samsung’s foldable smartphones coming in 2017, Foodpanda acquired by Delivery Hero, only one 2017 iPhone variant to have edge-to-edge screen, and more top news of the day in your 360 Daily tech round-up.

Samsung to reportedly launch foldable phones in 2017
Samsung is reportedly working on foldable smartphones, the first of which will be launched in 2017. One of the models - a dual-screen offering - is said to feature two flat displays on each side; the panel itself doesn't bend, but there is a hinge between the two displays that allows for the smartphone to have a foldable design. Once completely folded, the displays will be inside, and no longer visible.

On the other hand, the other Samsung foldable smartphone, which is expected to come after the dual-screen phone, is tipped to sport a panel that itself bends, and will result in a device with a display on both front and back when completely folded. As it will feature a truly foldable display, the phone will understandably require more advanced hardware. A small batch of Samsung foldable phones will be released in 2017 in order to gauge user response.

Donald Trump invites top tech executives to summit
US President-elect Donald Trump has reportedly invited top tech executives to a summit that will be held on Wednesday. Executives from Alphabet, Apple, Facebook, Intel, Microsoft, Oracle, Tesla, and Amazon have been invited to the Trump tech summit. Oracle CEO Safra Catz, Tesla CEO Elon Musk, and Amazon CEO Jeff Bezos are among those who are expected to attend. The summit is said to be taking place at Trump Tower in New York City.

Only top 2017 iPhone model to have edge-to-edge OLED screen
Among the three iPhones expected to launch next year, only the top model is said to have OLED display and edge-to-edge panel. The other two Apple models will be the successors of iPhone 7 and iPhone 7 Plus, and are said to be called iPhone 7s and iPhone 7s Plus. The top model will have also have edge-to-edge OLED screen with curved screens. In this model, the fingerprint sensor and Home button will be placed underneath the display panel. It will only be in 2018 that all three iPhone models will get OLED screens.

Xiaomi launches Mi VR Play headset at Rs. 999
Xiaomi has launched the Mi VR Play virtual reality headset with zipper design in the Indian market at Rs. 999. The Xiaomi Mi VR Play features Lycra material and comes with dual front openings for slight positioning adjustments and ventilation. The virtual reality headset is compatible with smartphones with screen sizes between 4.7-inch to 5.7-inch, and features an anti-reflective lens for image clarity; its optical-grade aspheric lens has a high tolerance interval of 0.01mm. The VR headset will go on sale on December 21 on Xiaomi’s online store.

Government to launch helpline number for digital payments
The government has announced that it will soon launch a nationwide toll-free helpline number, 14444, for digital payments. The service is said to go live in a week, and will help people find the most suitable option for cashless payments, depending on whether they have a bank account, Aadhaar number, smartphone etc. The government had also launched a TV channel called DigiShala as well as a CashlessIndia website to educate people about cash-free transactions.

Don Bradman Cricket 17 First Impressions: Day One Patch, Performance, Controls, and More
Rogue One: A Star Wars Story Is the Franchise's Guardians of the Galaxy