'Tis the Season! Save Over Rs. 3,000 With Holidays Special App Deals of the Week 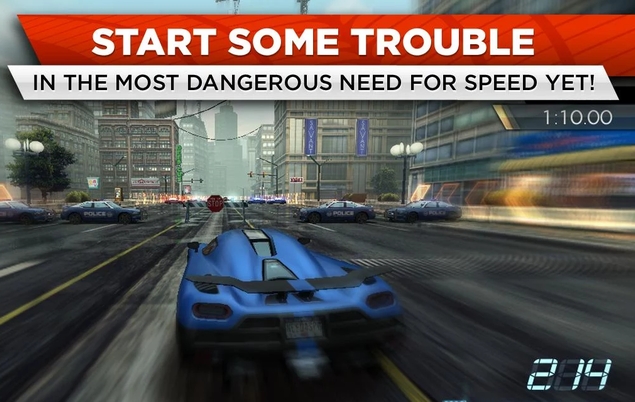 If there's a time of the year when some of the world's best apps and games go on sale, that time is here. The holiday season is here and almost all of the apps and games in your wish list will be heavily discounted. Some of the best discounts this week are on games with the Steam Holiday Sale going on. There are more app deals than we can possibly list in one article right now, so we suggest you take a look at our handy guides to finding the best deals on iOS apps, finding discounts on Google Play and saving big while buying apps and games for Windows, Mac, BB10 and Windows Phone.

Here are the best app deals of the week, so that you can finally move them off your wish list.

One of the best science fiction games to hit the App Store this year is on sale. FTL: Faster Than Light puts you in charge of a spaceship and your mission is to try and save the galaxy. The problem is that other ships will attack you and you've got to manage the battle with limited resources. FTL and Out There are probably the two best sci-fi games that arrived on the App Store this year. Both are known for their almost brutal difficulty levels, which make them both fun to play over and over. 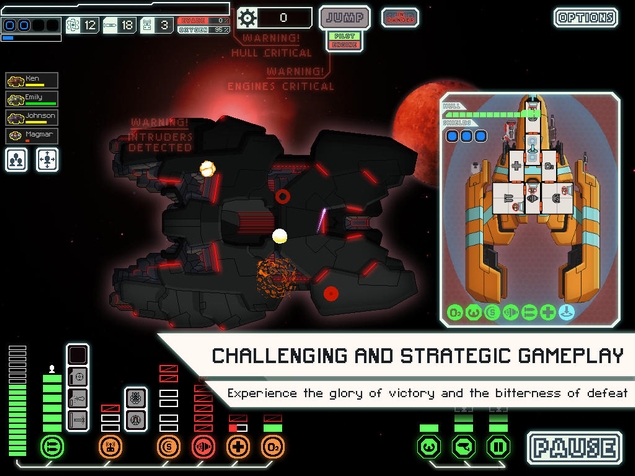 (Also see: How to Save Big on Windows Phone, BB10, Windows, and Mac Apps)

His name is Geralt of Rivia and he's a witcher - a monster hunter. You play as Geralt on an epic quest to regain lost memories and rid a monster-infested world of curses. Along the way you'll face several tough choices where there is no good or evil and each choice comes with its own set of unintended consequences. One of the best role-playing adventure games is on sale. Go get it, before the third game releases next year 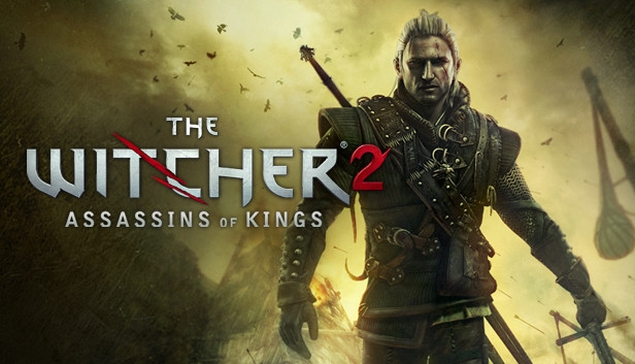 Scribe is a great clipboard app for iOS and Mac. Copy text on your Mac and paste it on your iPhone is the easiest way to describe it. If you keep switching between the two devices, then Scribe is a handy app. Saved a complex password on the Mac? Use scribe to quickly paste it on your iPhone. There are many similar uses, but before you get the app, make sure that your iPhone and Mac supports Bluetooth LE. You can find a list of compatible apps here. 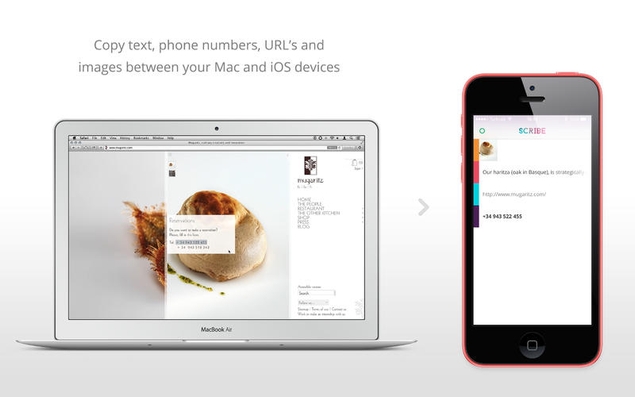 NDTV Gadgets staff members have a thing for indie games with great art. You'll see that love pouring through in our favourite games of 2014, which is why Threes! is featured in the list. Everyone has played the low-quality freemium clone of Threes! - 2048. But the original is so much better than all the clones that it's worth paying for. With such a good discount on Android, who can resist buying? 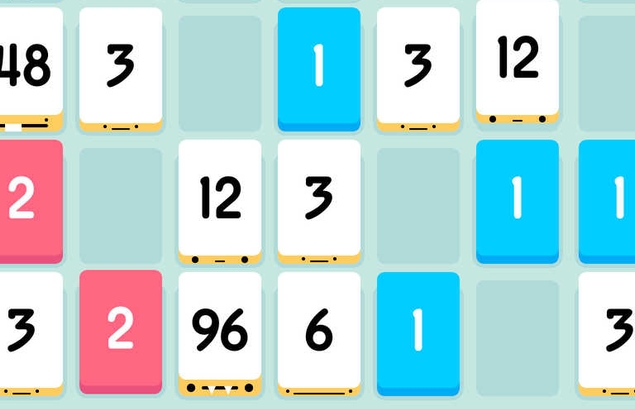 (Also see: How to Save Money on Google Play Store Apps)

Bastion is a great indie role-playing game with great artwork (we told you we had a thing for such games). You play as the Kid, a boy lost in a post-apocalyptic world of floating island. Your job is to goal out what happened, with an excellent voiceover that guides you during the quest. Although this is game was released in 2011, the discount is so sweet that we couldn't resist sharing this deal. 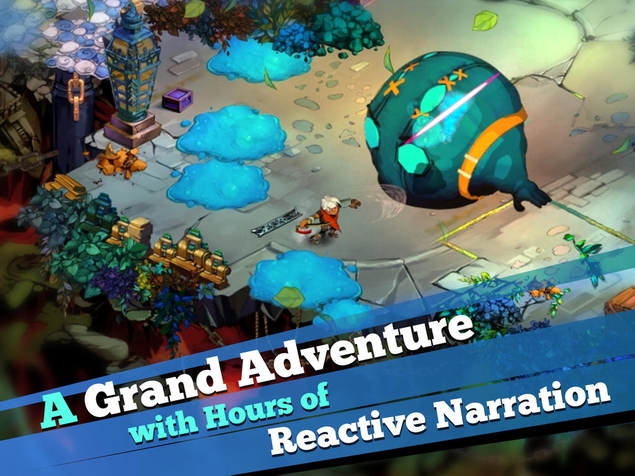 (Also see: How to Find the Best Deals on iOS Apps)

You can also take a look at Amazon Appstore's limited time offer and get paid apps worth $220 for free. You can also check out Steam's Christmas sale and Origin New Year's deals to find other amazing gaming deals besides the ones we listed. Don't forget to take a look at last week's top app deals as most of them of available even now.