There is not much else known about this feature at the moment. 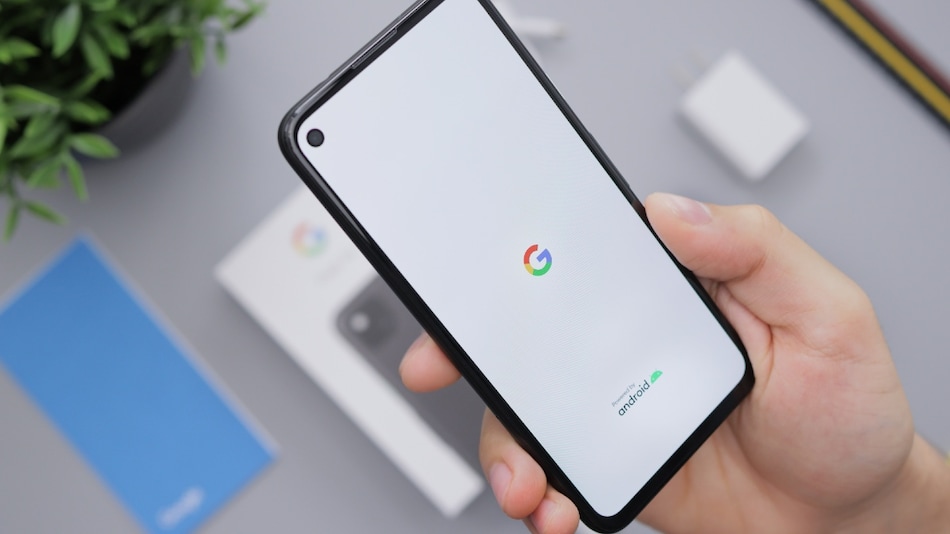 Android 14 will support satellite connectivity according to Google's Senior Vice President of Platforms and Ecosystems Hiroshi Lockheimer. He has confirmed that the company is 'designing for satellites' and supports its partners in bringing this feature to the next version of Android. This revelation comes almost a week after T-Mobile and SpaceX announced their plan to eliminate dead zones around the world with Starlink V2. It will connect users directly to satellites eliminating the need for cellphone towers. Similarly, a recent report suggests that Apple already has satellite connectivity working on the iPhone 14.

Lockheimer hints that the user experience for smartphones directly connecting to a satellite will be vastly different from regular cellular connectivity. Not much else was revealed by him, except this feature will be enabled in Android 14.

Wild to think about user experiences for phones that can connect to satellites. When we launched G1 in '08 it was a stretch to get 3G + Wifi working. Now we're designing for satellites. Cool! Excited to support our partners in enabling all of this in the next version of Android!

In related news, SpaceX and T-Mobile have partnered to also bring satellite connectivity to phones in the US. The telecom operator plans to utilise thousands of Starlink satellites to give mobile users wireless connectivity in remote parts of the country. This service could offer text message support by the second half of 2023. Voice and data services are expected to arrive later.

Elon Musk also tweeted that the Starlink V2 service will be launched in 2023 with the plans of "eliminating dead zones worldwide." He offered an open invitation to other carriers to work with Starlink.