The requirement was earlier set to come into effect on January 31, 2022. 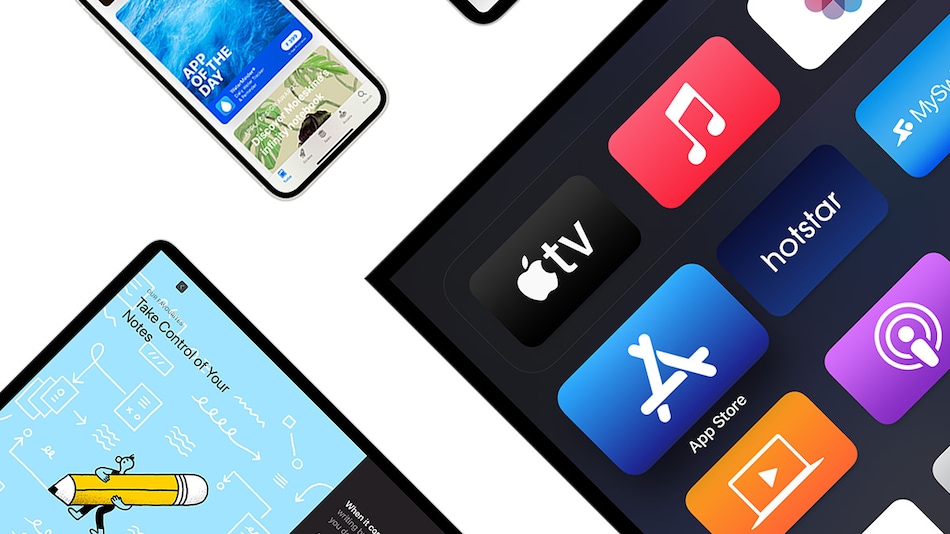 Through a statement on the developer's forum, Apple reminded developers that apps supporting account creation must let users initiate deletion of their account within the app starting June 30 this year. The changes, which have been detailed in App Store Review Guidelines v5.1.1, were initially announced during Apple's WWDC 2021.

Developers are required to meet specific criteria while updating their apps. The account deletion option should be easy to find in the app, notes Apple. Apart from deactivating the account, the apps should let users delete their accounts along with their personal data.

If the apps offer Sign in with Apple, developers are required to revoke user tokens while deleting an account. Apps in highly regulated industries may provide additional customer service flows for confirming the account deletion as well. Developers are also asked to follow relevant legal requirements for storing and retaining user account information.

Separately, the App Store rule requiring apps offering paid online group services to do so via Apple's in-app purchase will also come into effect on June 30.

The requirement for developers to provide an in-app account deletion mechanism was previously set to come into effect by January 31, 2022. The company, however, extended that move to allow developers more time.