The Digital Markets Act would force phone makers to allow third-party software to be installed on their devices from outside official app stores. 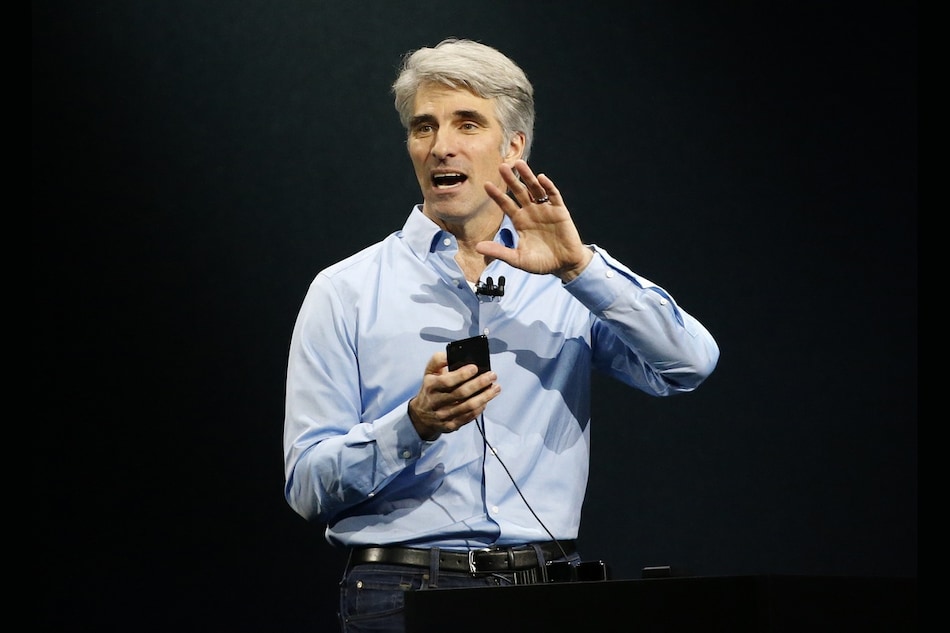 Apple software boss Craig Federighi took the stage at the Web Summit in Lisbon to voice the iPhone maker's objections to EU draft guidelines that could allow customers to install software from outside its App Store.

Apple contends that such a move would make phones the target of malware or hijacking by cybercriminals and the company is sending top executives to Europe to garner public support and show its resolve in stopping the proposal becoming law.

The Digital Markets Act under consideration in Brussels would force phone makers to allow third-party software to be installed on their devices from outside official app stores.

Big Tech critics say Apple and others use their control over software to entrench their dominant positions, while Apple argues its policies are a matter of keeping users safe.

Apple calls such unofficial app installations "side-loading". Such a function is already available on Android phones that make up a majority of devices around the world. Apple warned of malicious apps infecting shopper gadgets and made doomsday predictions.

One compromised device could overflow into entire networks, and malware could jeopardize government systems, enterprise networks and public utilities, he said.

The draft rules need a green light from EU lawmakers and EU countries before they become law, likely in 2023.

Apple charges commissions of up to 30 percent for purchases made within the App Store and loosening its grip on it might allow developers to avoid paying those commissions.

Companies such as Spotify, which have been fighting Apple on different fronts, from privacy changes on iOS devices to high commissions, have called Apple's policies as "anticompetitive."

"The discussion about sideloading is just a sideshow, which is really designed to deflect the conversation away from the things that Apple is doing that are clearly anticompetitive," Spotify Chief Legal Officer Horacio Gutierrez said in an interview.

"No one is arguing that Apple should lower their standards for privacy and security... it's perfectly logical that Apple would set and enforce certain standards with respect to privacy," he said.