Google App on Android Now Lets You Use Voice Commands While Navigating, Even When Not Connected to Internet

Google Authenticator has also been updated on Android after over two years. 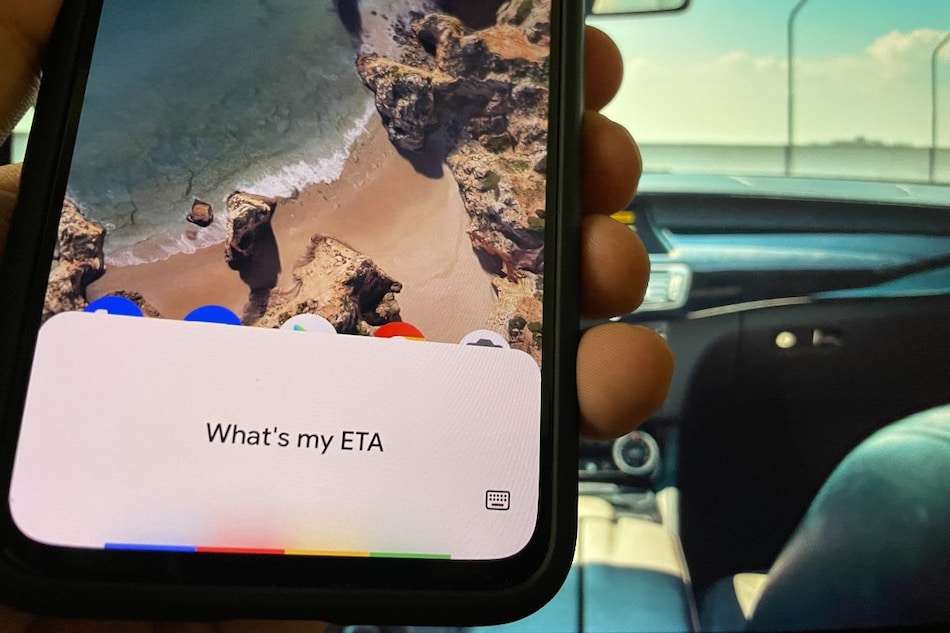 Ask "what's my ETA?" through updated Google app to get an estimated reaching time via Google Maps

Google app for Android has received an update that brings the ability to use voice commands while using navigation on Google Maps — even when the device is not connected to the Internet. This new change will help you stop navigation or check your estimated time of arrival (ETA) by using your voice. Separately, the Google Authenticator app for Android has been updated after over two years since its last update that was released in 2020. The update allows the app to hide the two-factor authentication (2FA) codes until the user taps on the screen to see them.

The updated Google app version 13.20 allows users to check their ETA or next turn or just stop their navigation on Google Maps by passing on voice commands. For instance, while navigating, you can say, "What's my ETA?" This will trigger Google Assistant to tell you the estimated time based on the navigation available on Google Maps.

You can also ask, "Cancel my navigation." This will stop your navigation.

Voice commands while using navigation on the Google Maps app will continue to work even when the device has no connectivity, Google said while detailing the changes on the Play store listing.

You can download the updated Google app directly from Google Play.

In addition to the update for its primary app, Google has updated Google Authenticator on Android devices. The update, as initially reported by 9to5Google, is the first in over two years, and hides your 2FA codes until you tap them to see.

The updated Google Authenticator version 5.20 hides your six-digit 2FA codes under a label 'Click to reveal PIN'. You need to tap on the label to look at the code.

Although the app hides the code, the circular countdown indicator available at the right remains active and visible. Users can also still be able to copy the code by long-pressing on the 'Click to reveal PIN' label.

The updated Google Authenticator app is available to select users through the Play store. While a wider rollout of the update is yet to take place on the Play store, you can experience the change by sideloading its APK file from the APK Mirror.