Google Now Launcher for Android 6.0 Marshmallow Made Available for Download 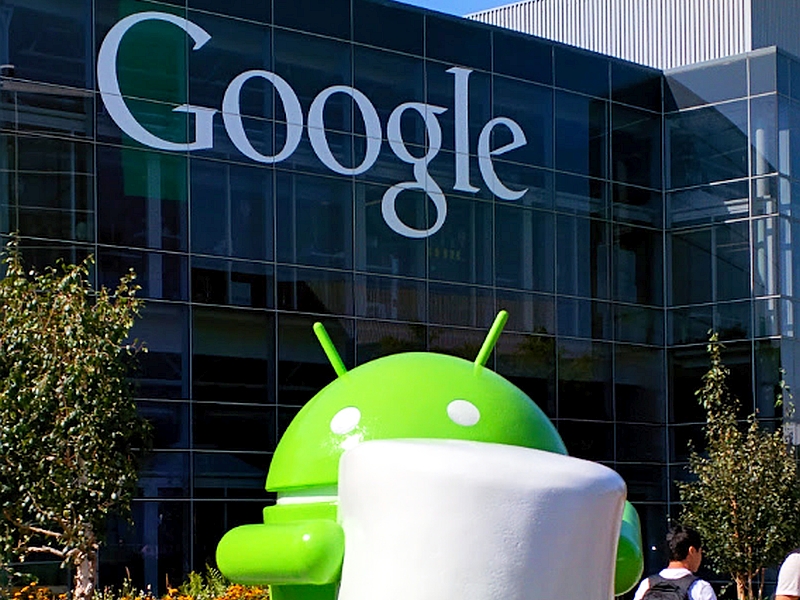 Google, earlier this week revealed the Android 6.0 'Marshmallow' name and released the Android M Developer Preview 3 images for Nexus devices. Until now, Nexus users were the only ones who could experience the new Google Now launcher that ships with latest preview of Android 6.0 Marshmallow. Now, non-Nexus users can now also experience the new Google Now launcher on their devices as its apk file has reached the Web.

The new Google Now launcher, which has been extracted from the Google's latest Android M Developer Preview 3, however, does not come with all its features just yet, and to make the most of the launcher, users would need to run the complete preview ROM on their devices. The Google Now launcher for Android 6.0 Marshmallow comes with nine wallpapers meant for Android 6.0, featuring landscapes and vector graphics.

To install the Google Now launcher for Android 6.0 Marshmallow launcher apk, users would have to navigate to their handset's Settings page and tap on 'Unknown Sources' under the Security option to be able to sideload the installation file. It weighs 14.5MB and is compatible with devices running Android 4.1 Jelly Bean and later OS versions. The file can be downloaded from APK Mirror.

It is worth mentioning that the search giant had released the first developer preview of Android M at its developer conference Google I/O in May, and second developer preview in July. The Android M Developer Preview 3 is very close to the final version of Android 6.0 Marshmallow, Google had said, adding the update offers an updated permissions UI and API, a new boot screen, and the fingerprint API. The builds can be flashed on the Nexus 5, Nexus 6, Nexus 9, and the Nexus Player. Do also read our guide on how to install the developer preview on Nexus devices.