Google expects these changes to boost subscription revenue in India and Southeast Asia. 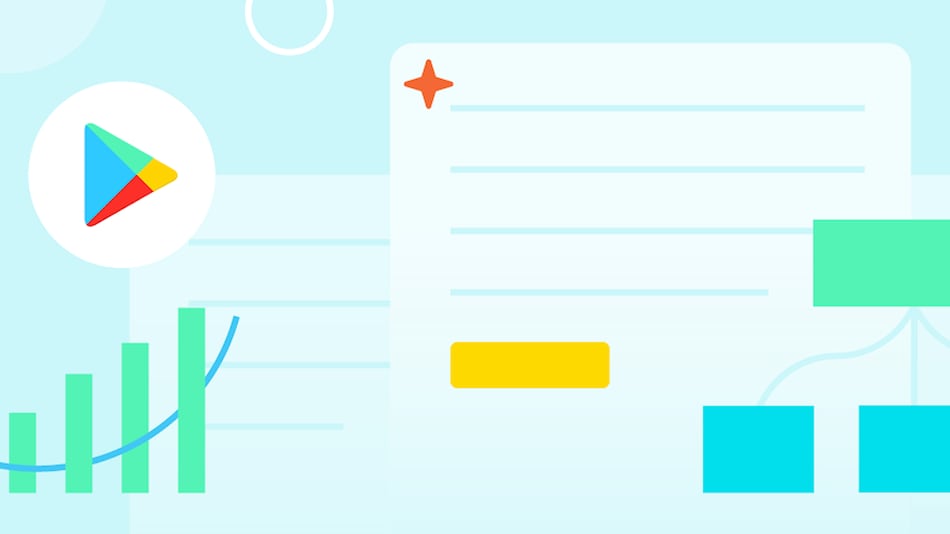 Google Play is receiving new prepaid subscription plans and Console UI to improve the monetisation capabilities of the developers. The announcement was made today during the Google I/O developer conference. These changes are aimed to provide developers with more flexibility in selling subscriptions on the Play Store. They now have the option to set up multiple base plans and offers. These new changes are expected to reduce the operation costs for developers by reducing the need to create and manage new SKUs.

Google has confirmed that it has already made changes to the Play Console for developers by separating the existing SKUs into subscriptions, base plans, and offers. This has given developers the new option of selling a 1-month prepaid plan to their users as well as an auto-renewing plan or annual auto-renewing plan. The prepaid plans can be extended through in-app purchases or from Google Play. These plans are expected to boost subscription revenue for developers in regions like India and Southeast Asia where the "pay-as-you-go model is standard." They could also attract users who are hesitant towards purchasing auto-renewal plans.

Developers can now also have the flexibility of supporting their base plans with special offers. Offers can be customised to provide different pricing in specific regions. They can also be used to give special prices to eligible users. This might be a great opportunity for developers to regain subscribers by releasing custom offers like second-chance free trials or win-back offers.

Google sees great potential in the subscription model. This year in March it released the Google Play Pass in India, which provides users access to apps and games without ads, in-app purchases, and upfront fees. Android users in India can purchase this service by paying Rs. 99 per month or Rs. 889 annually. Google has also released a prepaid plan for the Play Pass at Rs. 109 for a one-month subscription.