Caesar Sengupta began his stint at Google in January 2006 and has worked on disruptive products like Chrome OS and Google Pay. 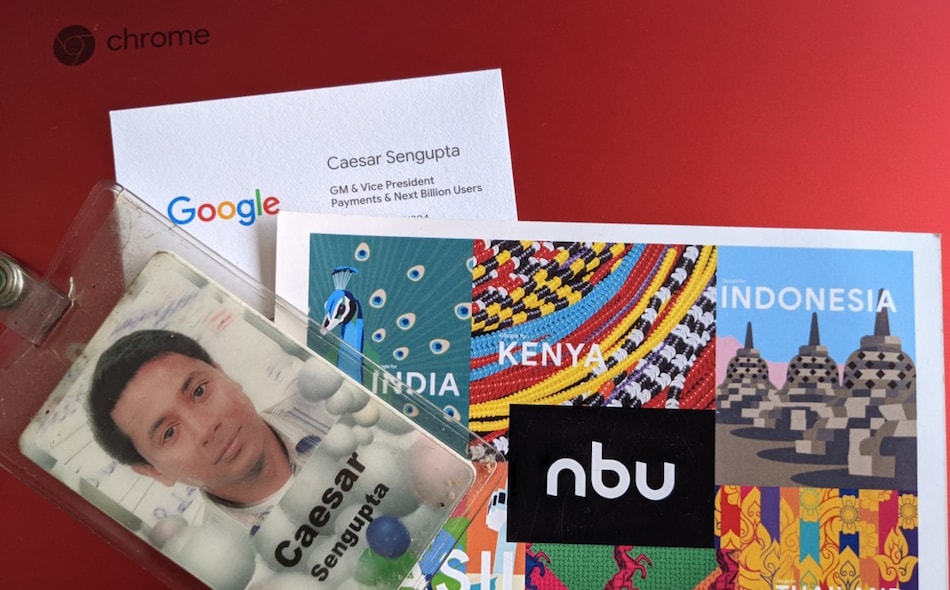 Caesar Sengupta last day at Google will be April 30

Caesar Sengupta, Vice President and General Manager, Payments and Next Billion Users initiative at Google, announced on Monday that he is leaving Google after almost 15 years. Sengupta began his stint at Google in January 2006 and has worked on disruptive products like Chrome OS and Google Pay. His most recent efforts are tied to Payments, especially Google Pay, which has seen overwhelming growth in India in just three years of launch. Sengupta's last day at Google is on April 30 and he looks to start something entrepreneurial after a short downtime.

Sengupta announced his departure from Google in a LinkedIn post that also confirms his last day to be April 30. He shared the email sent to his teams and colleagues last week announcing his exit. “I haven't decided what I will start next. I am going to take some time to chill, talk to interesting people, reconnect with the external world and ride my bike (my latest obsession, picked up during the lockdown)! I know that my decision may come as a shock to many of you, and I apologize for any pain or disappointment this might cause. But you've often heard me say that our time on earth is our most precious resource, and it's time for me to find a new way to make my impact on it,” he writes in his email.

Google also confirmed Sengupta's exit. “After 15 years with Google, Caesar Sengupta has made a personal decision to leave the company and start something entrepreneurial outside of Google. Through his time at Google, Caesar has played a key role in starting, building and leading initiatives such as Chrome OS, Next Billion Users, and Google Pay. We are excited to see what he builds next and wish him the best in his new journey,” a Google spokesperson said.

When Sengupta began in 2006, he worked on Google Toolbar, Google Desktop, and Payments as a product manager. In 2009, he became the Product Lead for Chrome OS, only to later become Vice President. In 2015, he was shifted to his current role as VP and general manager of the Next Billion Users initiative. In 2018, Sengupta was given the additional responsibility of Payments as well. He played a key role in making Google Pay what it is today, and even launched it in the US and Singapore last year.