Instagram Is Down Now, Users Around the World Complain of Crashes

Instagram users on Android have been complaining about app crashes on social media. 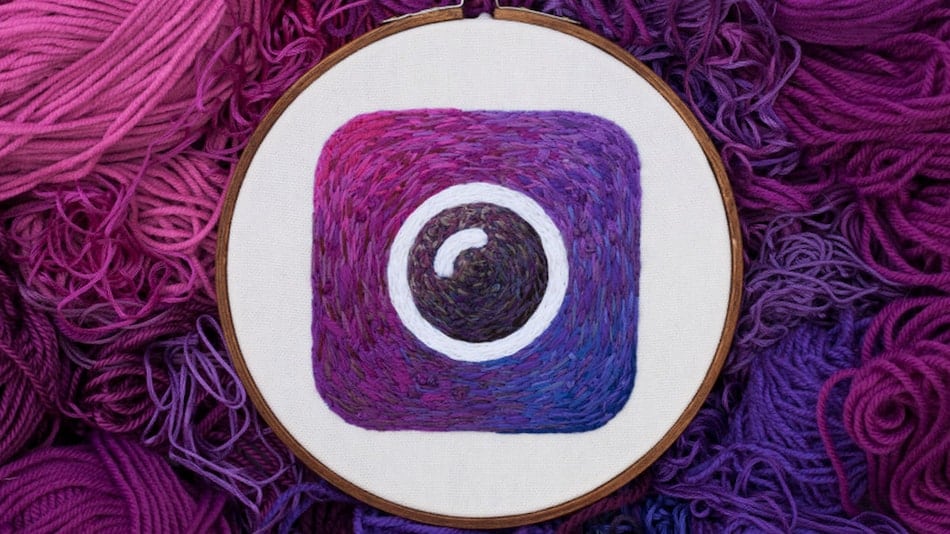 Instagram appears to be down for many users around the world. The issue appears to be unevenly distributed, with it working for some users, and not for others. The week of downtime continues with one more high-profile outage, with Instagram users turning to Twitter and other social platforms to complain about outages. The hashtag #Instagramdown is now trending on Twitter, and multiple Android users told us that their app has been crashing, although others have confirmed that it's still working fine.

The official Instagram handle on Twitter has not posted anything about the outage so far, but the trending hashtag makes it clear that this is a widespread issue. According to the website status trackers at DownDetector, Instagram's issues started to pick up steam at around 5PM on Friday, and seem to have peaked at around 8PM.

Instagram and other Facebook products like WhatsApp and Messenger, along with Facebook, were all down just a little earlier this month as well. In that outage, the downtime was largely reported in most parts of Europe, though it grew and impacted other regions as well.

The image sharing social network is joining a number of popular platforms that have faced outages this week. We saw a major Google outage at the start of the week, and Netflix was also offline on Thursday. Instant messaging platform Telegram faced an outage on Thursday, and Facebook-owned Instagram has joined this growing list on Friday.

Instagram seems to have started having issues since around 2PM on Friday
Photo Credit: Screenshot/ DownDetector

It's not clear if there are any common threads to these outages — Google's outage on Monday was linked to was due to an issue with the company's automated quota management system according to the company. The resulting outage took down all of Google's popular services including Google Docs, YouTube, and Gmail. The other companies have not put out details about what caused the problems in their platforms, so far.

The Book of Boba Fett Series Announced, to Premiere December 2021 on Disney+