TikTok Transparency Report Says US, India Made Most Legal Requests for User Information in Second Half of 2020

Globally, over 89,132,938 videos were removed globally in H2 2020 for violating TikTok guidelines 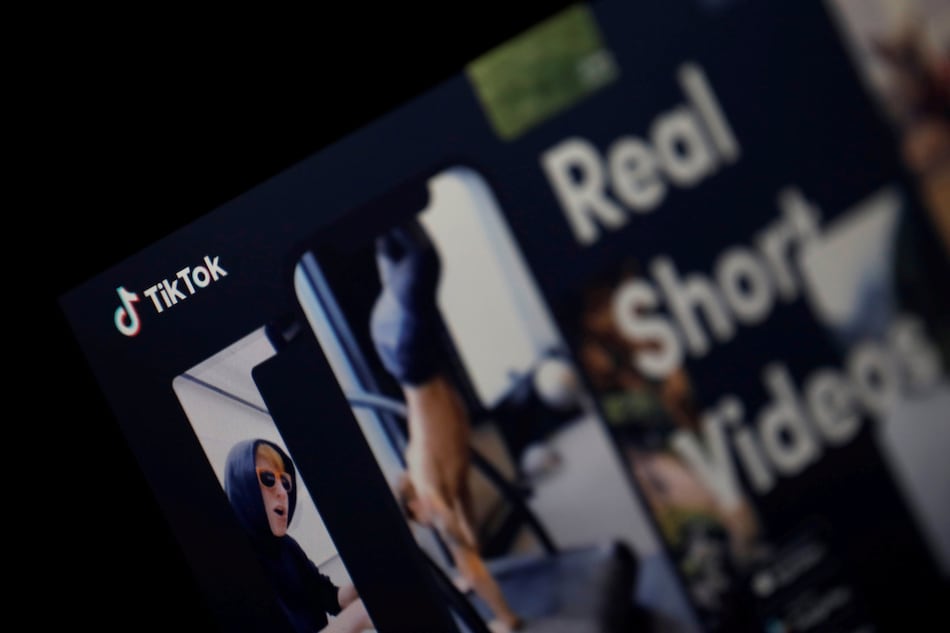 Globally, over 8913 million videos were removed globally in H2 2020 for violating TikTok guidelines

TikTok received over 100 legal requests for information from Indian law enforcement in the second half of 2020, despite being banned in India since June 30, 2020. In fact, it was the second highest number of requests TikTok got from any country, after only the US, despite not being accessible in the country during this time. This was one of the details that we learned from TikTok's latest Global Transparency Report for the second half of 2020. The report said that Indian law enforcement made a total of 104 requests, out of which 62 percent were honoured by TikTok. The US, in first place, was significantly higher and made a total of 546 requests, according to the report. The report also highlights the number of videos TikTok removed between July 1 and December 31, and also includes additional information on the company's work to counter COVID-19 misinformation, maintain the integrity of the platform, along with the law enforcement requests it received. TikTok said that it removed over 50,000 videos globally that promoted COVID-19 misinformation.

In the report, TikTok said that 51,505 videos were removed for promoting COVID-19 misinformation. Of these videos, 86 percent were removed before they were reported to the platform, 87 percent were removed within 24 hours of being uploaded to TikTok, and 71 percent had zero views. TikTok said that its dedicated COVID-19 information offered official details on the pandemic. It was viewed 2,625,049,193 times. TikTok said that banners directing viewers to the COVID-19 information hub were added to 3,065,213 videos and public service announcements (PSAs) on hashtags directing users to the World Health Organization (WHO) and local public health resources were viewed 38,010,670,666 times.

Globally, over 89.13 million videos were removed globally in the second half of 2020 for violating TikTok community guidelines, which is less than one percent of all videos uploaded on TikTok, the company said. Of these videos, 11,775,777 were removed in the US. Pakistan had the second highest number of video removals at 8,215,633 videos.