The Biden order directs the Commerce Department to monitor software applications like TikTok that could affect US national security. 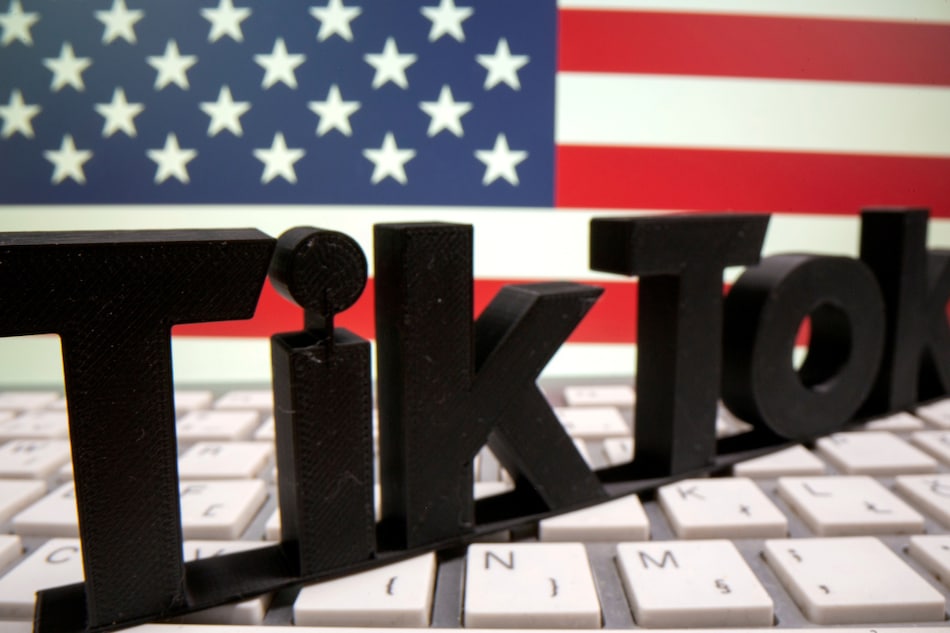 President Joe Biden on Wednesday withdrew a series of Trump-era executive orders that sought to ban new downloads of WeChat and TikTok, and ordered a Commerce Department review of security concerns posed by those apps and others.

The administration of former President Donald Trump had attempted to block new users from downloading the apps and ban other technical transactions that Chinese-owned short video-sharing app TikTok and WeChat both said would effectively block the apps' use in the United States.

The courts blocked those orders, which never took effect.

A separate US national security review of TikTok launched in late 2019 remains active and ongoing, a White House official said, declining to offer any details. The White House remains very concerned about the data risks of TikTok users, another administration official told reporters.

The Biden order directs the Commerce Department to monitor software applications like TikTok that could affect US national security, as well as to make recommendations within 120 days to protect US data acquired or accessible by companies controlled by foreign adversaries.

WeChat, which has been downloaded at least 19 million times by US users, is widely used as a medium for services, games, and payments.

Michael Bien, the lead lawyer for the WeChat Users Alliance, which had sued to block the Trump order, praised the Biden administration for revoking the "wrong-headed ban on WeChat that ... would have led to the unprecedented shutdown of a major platform for communications relied on by millions of people in the United States."

Biden's new executive order revokes the WeChat and TikTok orders Trump issued in August, along with another in January that targeted eight other communications and financial technology software applications.

The January Trump order directed officials to ban transactions with eight Chinese apps including Ant Group's Alipay and Tencent, and WeChat Pay; no bans have been issued to date.

The Trump administration contended that WeChat and TikTok posed national security concerns because sensitive personal data of US users could be collected by China's government.

Both TikTok, which has over 100 million users in the United States, and WeChat have denied posing national security concerns.

In February, Reuters reported corporate sponsors raced back to TikTok after some had paused or delayed efforts following Trump's August announcement. General Motors flagship Chevrolet brand began advertising on TikTok in February through its own channel.

The Trump administration had appealed judicial orders blocking the bans on TikTok and WeChat, but after Biden took office in January, the US Justice Department asked to pause the appeals.

A spokesman for the US Department of Justice declined to comment. Status reports are due in the appeals cases on Friday.

Biden's order says collecting of data from Americans "threatens to provide foreign adversaries with access to that information."

The order directs the Commerce Department to "evaluate on a continuing basis" any transactions that "pose an undue risk of catastrophic effects on the security or resiliency of the critical infrastructure or digital economy of the United States."

Biden's executive order requires within 60 days that US intelligence and Homeland Security agencies provide vulnerability and threat assessments on US data controlled by foreign adversaries to the Commerce Department as it conducts its review.

Last week, Biden signed an executive order that bans US investment in certain Chinese companies in the defense and surveillance technology sectors. The order replaced a similar Trump-era order that did not withstand legal scrutiny.

Loki Is My Big Love Letter to Sci-Fi, Director Kate Herron Says
Playdate Is an Upcoming Handheld Console That Comes With Free Games, Unique Crank: All You Need to Know