"If WhatsApp says it is not technically possible to show the originator of the message, I can show that it is possible." 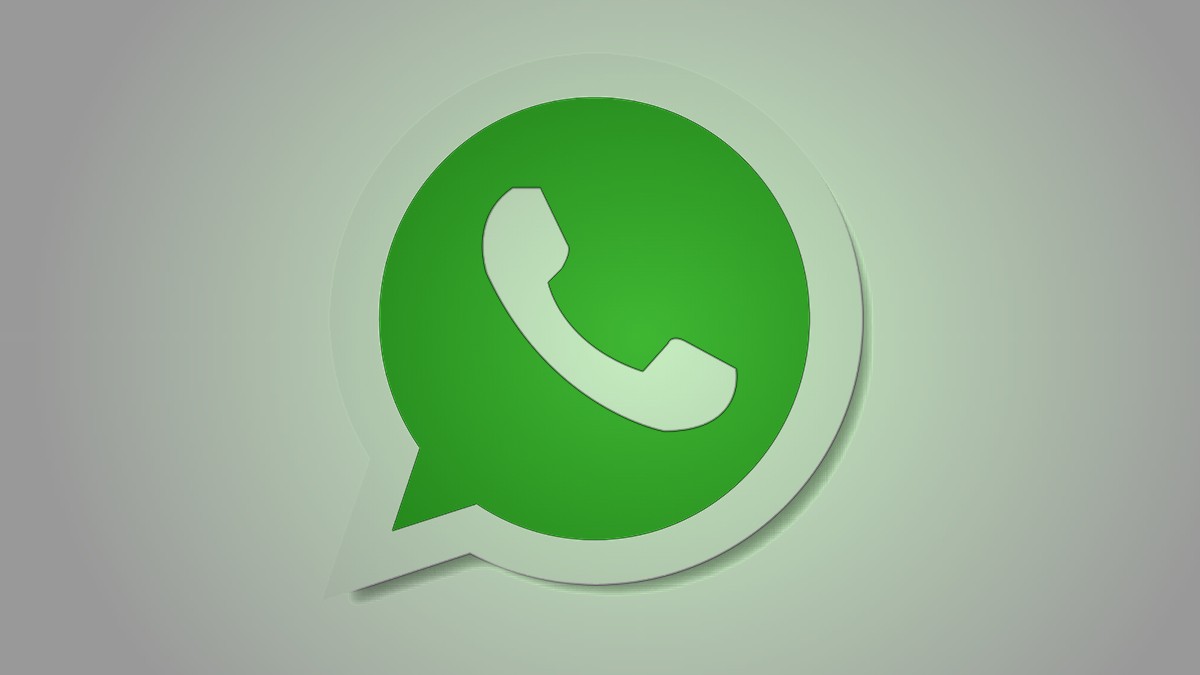 With India pressing for traceability of WhatsApp messages to check the spread of fake news, a professor at the Indian Institute of Technology-Madras on Wednesday stressed that the issue can be easily resolved without diluting end-to-end encryption and affecting the privacy of users.

"If WhatsApp says it is not technically possible to show the originator of the message, I can show that it is possible," said V. Kamakoti, while delivering a lecture at Indian Council of World Affairs.

"In this way, you do not need to break end-to-end encryption and infringe the privacy of anyone and yet make the messages traceable when the investigating agencies want to find out. And this is what we have projected to WhatsApp," he said.

India started pressing for traceability of WhatsApp messages after several lynching cases last year were linked to rumours spread on the messaging service.

WhatsApp has maintained that allowing traceability will dilute its end-to-end encryption which ensures that only the sender of the message and the recipient can see the message - not even WhatsApp itself.