The new project is led by many former team members of Meta's ultimately unsuccessful Diem project. 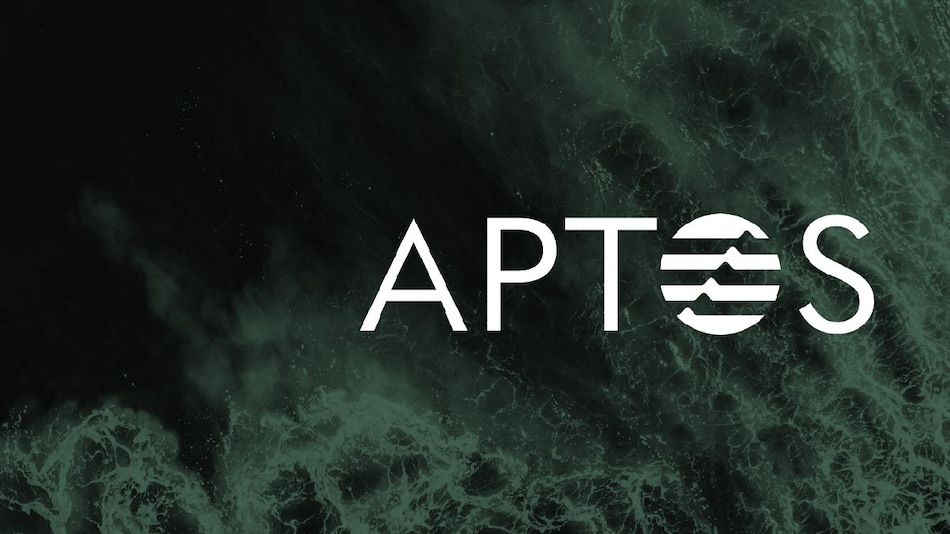 Aptos Labs, a startup built by employees who developed the blockchain behind Meta's now-defunct payment system Diem, claim to have a sum of $200 million (roughly Rs. 1,525 crore) in strategic funding led by Andreessen Horowitz aka a16z. Coinbase Ventures, FTX Ventures, Tiger Global, Multicoin Capital, 3 Arrows Capital, ParaFi Capital, Irongrey, 3 Arrows Capital, Paxos and others also participated in the funding round. The layer-1 blockchain protocol was announced back in late February and looks to continue the work that was being done as part of the Diem project.

As per a Medium post announcing the fund raise, Aptos states that the money will be used to hire additional employees and support “companies, brands, and builders” that want to build projects on the Aptos blockchain, with the company hinting that multiple decentralised finance (DeFi), non-fungible token (NFT), Web3, social media, and payments initiatives are already in the works.

Move, the coding language that was developed for Diem has been used by the Aptos team to build a decentralised Layer 1 blockchain. The team is now aiming to expand its developer ecosystem and attract projects to the blockchain, which it claims to be a cheap, scalable, secure network.

"We are the original creators, researchers, designers, and builders of Diem, the blockchain that was first built to serve this purpose. While the world never got to see what we built, our work is far from over," Aptos' CEO Mo Shaikh wrote in a blog post last month.

The funding news was accompanied by the launch of the blockchain's Devnet, which will allow developers to test out the capabilities of the new protocol. While its work has not yet gone mainstream, the Aptos core developers said companies like "Anchorage, Binance, Coinbase, Livepeer, Moonclave, Paxos, Paymagic, Rarible, and Streaming Fast, are already engaging with the startup, providing feedback and contributing codes on devnet," according to a TechCrunch report.

Although Aptos is yet to reveal the valuation of the firm after the funding round, it is important to note that the firm revealed that its valuation is somewhere around $1 billion (roughly Rs. 7,625 crore) and “well off in the unicorn territory” as highlighted in a statement provided to TechCrunch by the representatives of the firm.

This week on Orbital, the Gadgets 360 podcast, we dive into Apple's Peek Performance event. Orbital is available on Spotify, Gaana, JioSaavn, Google Podcasts, Apple Podcasts, Amazon Music and wherever you get your podcasts.