The Taproot upgrade brings smart contracts to the protocol. 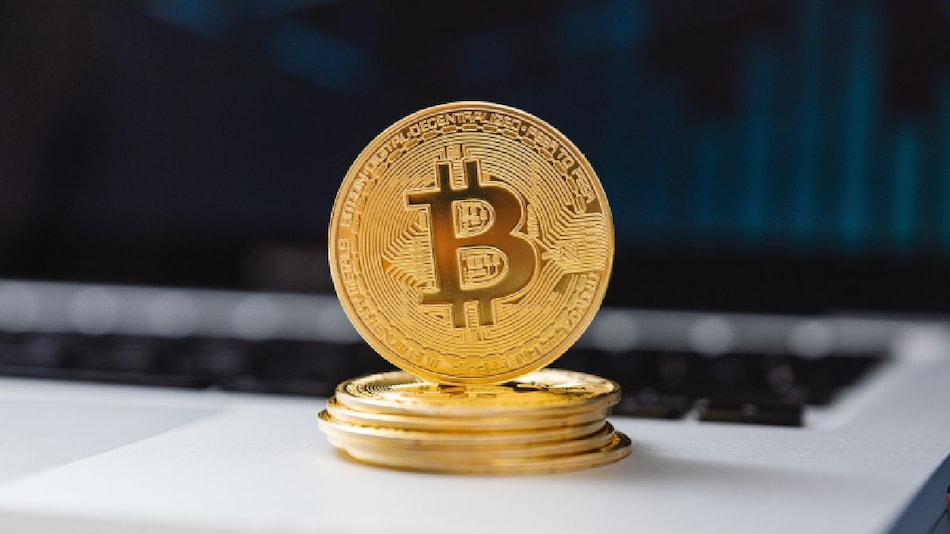 The Bitcoin network has just seen a major tech update named Taproot, which is the network's biggest update since 2017. The new update was activated on November 14 and will allow developers to integrate new features enabling improvements of privacy, scalability, and security on the Bitcoin network. The upgrade has been anticipated since June when over 90 percent of miners chose to "signal" their support. A waiting period was then initiated between the lock-in and the activation date. This period has given the node operators the time required to upgrade to the latest version of Bitcoin Core, 21.1 — the version that contains the merged code for Taproot.

The update is the first major upgrade to the network's code since Segregated Witness or SegWit (that was introduced in 2017), which tackled issues pertaining to the scalability of the network. Taproot, which has seen universal support from the community since its ideation, is a coming together of a number of technical improvements over the years rolled into one major upgrade.

One of the major properties of the Taproot update is the introduction of Schnorr signatures, allowing more complex transactions on the Bitcoin network to be made. Until now, the cryptographic framework used by the Bitcoin network was ECDSA, short for Elliptic Curve Digital Signature Algorithm, with users signing a transaction using their private key to approve it. Taproot uses the Schnorr scheme which is faster and smaller than ECDSA, with linear signatures.

With the new upgrade, transactions from multi-signature wallets would look like any other transaction, enhancing the privacy and security of transactions. This will eventually pave the way for smart contracts to be made, ending the need for middlemen and bringing Bitcoin's network up to speed with the likes of Ethereum that inherently enables smart contracts.

While Taproot's potential is immense, it will be some time before the upgrade takes effect fully. Users will also be unable to send or receive the new transactions until the Bitcoin wallet they are using supports it. This could take a while as most wallets do not support it at the moment. Bitcoin's last major upgrade, SegWit, took almost two years to reach adoption levels of 50 percent.

A Coindesk report points out that, so far, only a little more than half of the known Bitcoin nodes are signalling support for the upgrade. The rest are still on the older build of the software, which means they will not yet be able to enforce the new rules of Taproot — at least, not until they upgrade to Bitcoin Core 21.1.