Instagram may allow the host to add only one moderator to a live video. 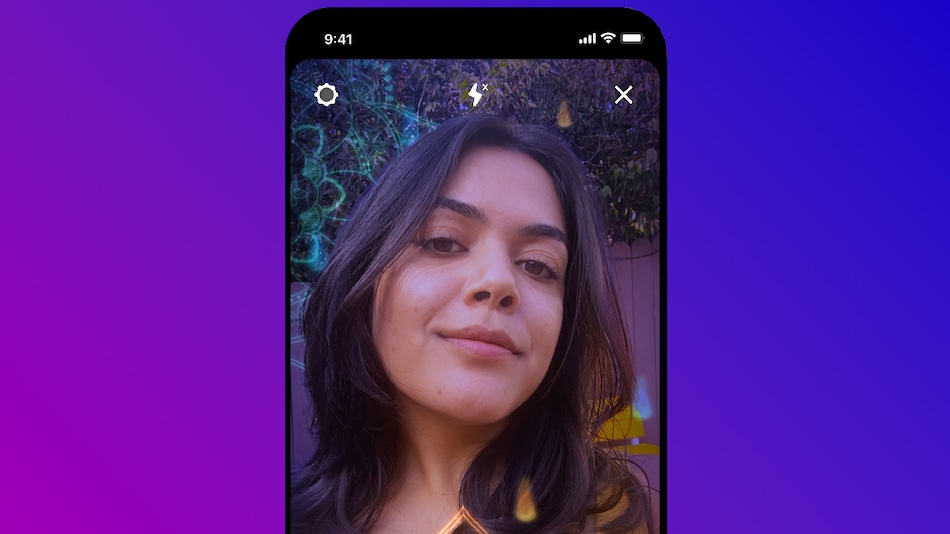 Instagram is planning to bring a new feature that allows users to add a moderator to a live video. At present, only the user who has started the live on the social network can manage it. The upcoming feature for Instagram was first spotted by a notable developer on Twitter. According to him, the feature is in testing phase. Additionally, Instagram is said to be introducing the ability to like Stories. Both features are expected to take some time before they reach the general audience.

Noted developer Alessandro Paluzzi (@alex193a) with a series of mockups on Twitter has suggested that Instagram is working on a new feature that allows creators to add a moderator when they do live videos. However, the screenshot shared by Paluzzi shows that the social media platform will let the creator add only one moderator to a live video from their list of 'who's watching'. At present, only the host who has started the live can manage it. The main purpose of a moderator is to help the live host manage the comments. With the upcoming functionality, the moderator will be able to turn off comments, requests to go live, questions, and more, as per a report by 9to5Mac.

Additionally, Instagram is said to be testing the ability to like Stories. Instagram reportedly started testing this feature in August this year. A new screenshot shared by Paluzzi in a separate tweet shows how the Like button will look like in the viewer list. Currently, users can only react to Stories, which shows up in their direct messages. There is no clarity on when the Like feature will be publicly available on Instagram but the developers are said to be working on it.

The photo-sharing platform owned by Meta (formerly Facebook) has recently added a bunch of new features. Collabs, launched in October allow two users to publish the same content in a shared manner. Users can co-author Feed posts and Reels with others and both the creator names will appear on the header of the post. Instagram also recently launched support for users to post photos and videos from Web browsers.