Mt. Gox was once the biggest Bitcoin exchange in the world. 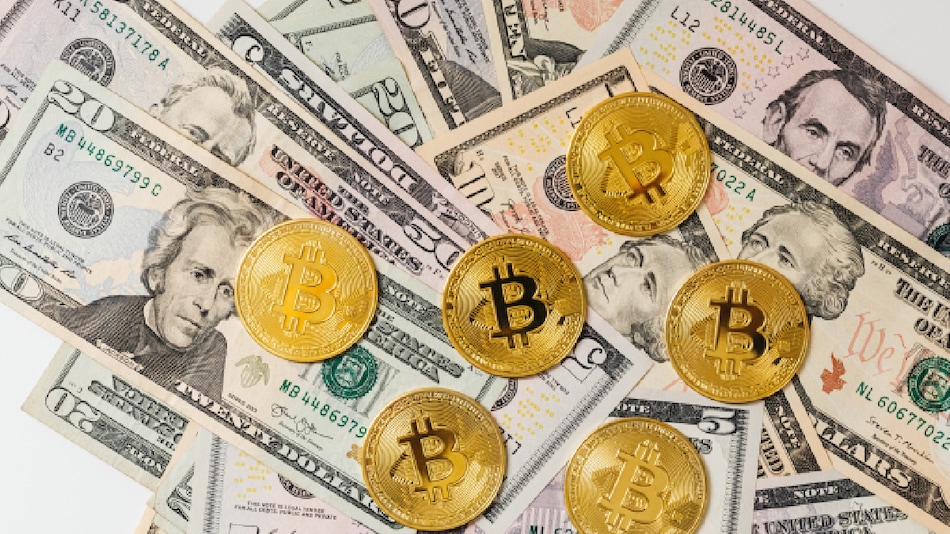 Mt. Gox, a Tokyo, Japan-born Bitcoin exchange suffered an unfortunate fate after losing 850,000 Bitcoin tokens in a hack attack in 2014. Mt. Gox has announced that it will return $9 billion (roughly Rs. 67,531 crore) to customers who had lost their funds at the time, and have been bombarding the defunct company with legal notices and complaints ever since. At the time of this hack attack, the stolen Bitcoins were worth around $500 million (roughly Rs. 3,751 crore), a value that has now grown multi-fold with Bitcoin currently trading at $63,925 (roughly Rs. 48 lakh) per token.

In an official announcement, Nobuaki Kobayashi, the Attorney-at-law of Mt. Gox revealed that the creditors had approved to distribute the stolen Bitcoins to people who suffered losses if they were ever recovered.

“Depending on the situation, the confirmation order is expected to become final and binding in approximately one month from today,” the announcement said.

The company will be reaching out to concerned former customers with detailed information on specific timing, procedures, and repayment amount.

The cryptocurrency exchange platform was launched in 2010, just one year after the first Bitcoin ever was mined by an anonymous someone pseudo-named Satoshi Nakamoto.

Soon after its launch, this Japanese exchange emerged as the “biggest” Bitcoin exchange in the world, a report by news portal Coinnounce noyed.

Despite being able to recover 200,000 Bitcoins in 2014, Mt. Gox had suffered major losses. The company resorted to filing for bankruptcy.

In March 2019, a court in Japan suspended the sentence for Mt. Gox founder Mark Karpeles for four years, finding the French national guilty of data manipulation but innocent on charges of embezzlement.