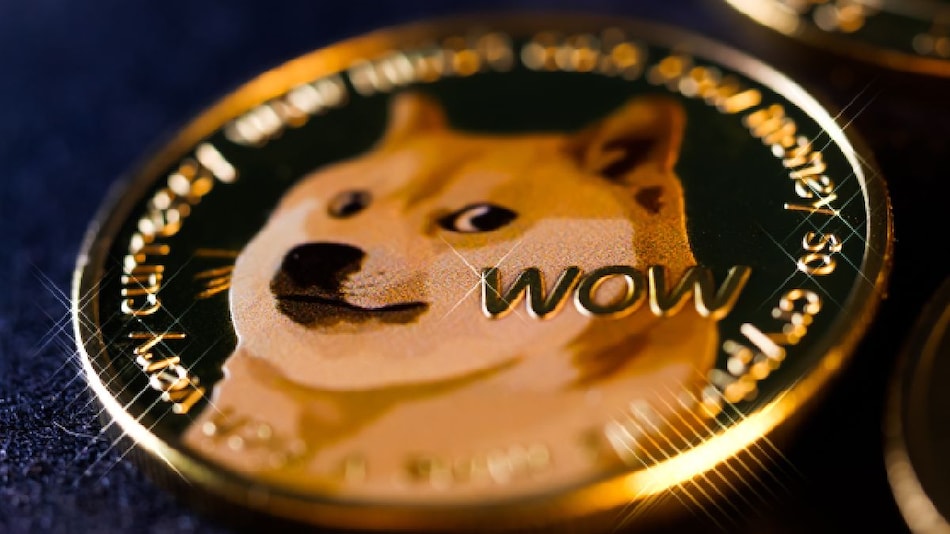 Dogecoin, the meme-based cryptocurrency that was formed as a joke in 2013, today stands as the second-largest proof-of-work (PoW) cryptocurrency after Bitcoin. The development comes a day after the Ethereum blockchain completed its transition to the energy-efficient proof-of-stake (PoS) mining model from its previous power-intensive PoW mechanism. Ethereum's native cryptocurrency, the Ether has also, hence given up its place among the PoW coins. Dogecoin, meanwhile, is presently trading at $0.059 (roughly Rs. 5) and its market cap stands at $7.83 billion (roughly Rs. 62 crore).

Dogecoin was created in 2013 by software engineers Billy Markus and Jackson Palmer.

Back in 2021, Markus had admitted in an interview that he made Dogecoin in ‘just two hours', and didn't even ‘think of the environmental impact'.

The meme cryptocurrency is an open-source token, based on a fork of the Litecoin code. The symbol for the DOGE is based on a meme-famous dog from the Shiba Inu breed.

As per CoinMarketCap, DOGE has a circulating supply of 132,670,764,300 DOGE coins and the maximum supply is not available.

Elon Musk, the world's richest man is an avid DOGE supporter. Musk recently found himself in legal trouble after some Doge investors filed a complaint that Musk's endorsement of the cryptocurrency has been beyond its usability that has caused the investors financial dips.

Insiders from the crypto community have often said that if more PoW cryptocurrencies switch to PoS modes, it could trigger a wide-scale adoption of the technology around the world.