Xiaomi 12T is listed on the Geekbench website with 8GB of RAM. 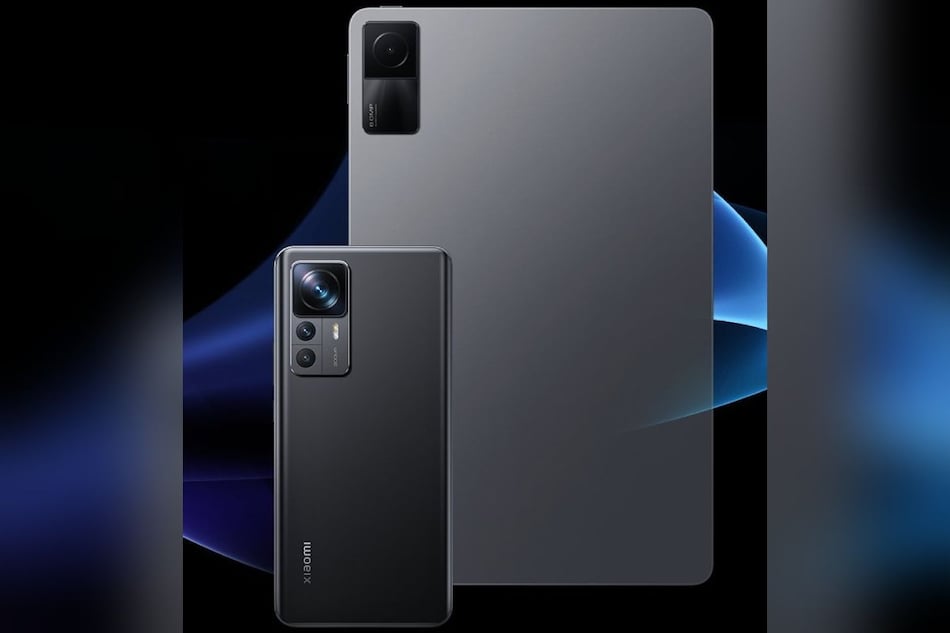 Xiaomi 12T and Xiaomi 12T Pro will launch in October, according to a report. The smartphones were recently tipped to launch next week. The company will reportedly also launch an unidentified Redmi Pad tablet in the same month. Additionally, a Xiaomi handset with the model number 22071212AG has been spotted on the benchmarking website Geekbench. As per a previous report, this model number belongs to the Xiaomi 12T. The listing suggests that the phone could feature 8GB of RAM, and run Android 12 out-of-the-box.

According to a report by TechGoing, the Xiaomi 12T, Xiaomi 12T Pro, and an unidentified Redmi Pad tablet will now launch in October. The two smartphones and the tablet were recently tipped to debut globally next week, alongside Redmi Buds 4 Pro.

The tipster had also shared an alleged image of a Xiaomi 12T series phone and the rumoured Redmi Pad, which suggested that the handset could feature a 200-megapixel triple rear camera setup with an LED flash. Meanwhile, the tablet could feature an 8-megapixel single rear camera setup. The Xiaomi 12T phone appeared in a Black colour option, and the tablet was seen in a Dark Grey colour variant.

Additionally, a Xiaomi smartphone was spotted listed on the benchmarking website Geekbench with the model number 22071212AG. According to an earlier report, this model number belongs to the Xiaomi 12T. The listing suggests that the Xiaomi 12T could feature Android 12 out-of-the-box and offer 8GB of RAM. The handset could be powered by an octa-core SoC with 2GHz base frequency.

According to another report, the vanilla Xiaomi 12T will sport a 6.7-inch OLED display with a 120Hz refresh rate and HDR10+ support. The phone could be powered by a MediaTek Dimensity 8100 SoC. At the front, it will reportedly feature a 20-megapixel selfie camera. It is said to pack a 5,000mAh battery with 67W fast charging support.