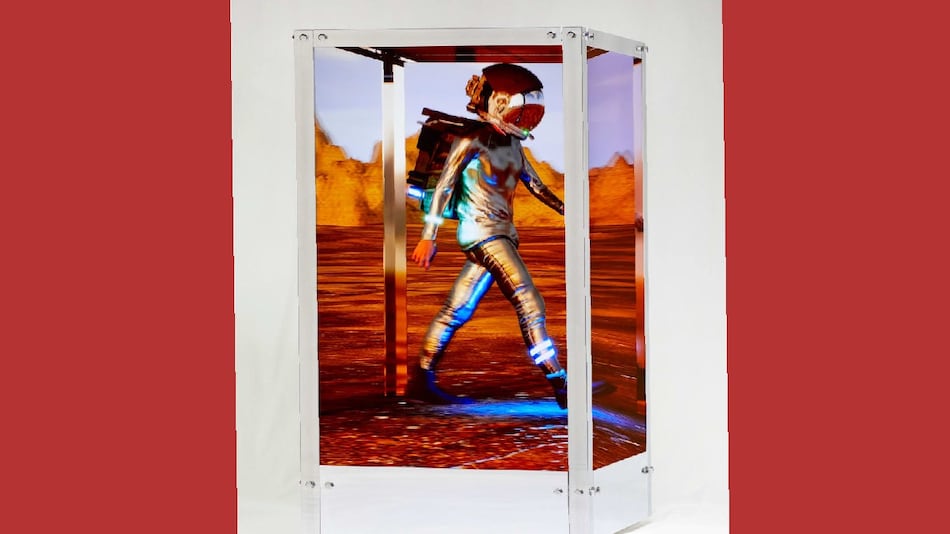 Amid rising number of crypto scams around the world, Mike ‘Beeple' Winkelmann has found himself targeted by cyber criminals. The Discord server of the famed NFT artist has been compromised by hackers, details of which, Beeple has shared with his 706,000 followers on Twitter. The attackers have infected the URL to Beeple's Discord server and people clicking on the link are being directed to an alternate ‘wallet draining' Discord server. Discord is an instant messaging social networking platform that supports communities called ‘servers'.

The 41-year-old creator of digital collectibles has warned his followers against verifying themselves on the malicious Discord link.

it appears our discord URLs were hacked to point to a fraudulent discord. DO NOT go into that discord and do not verify, it will drain your wallet!!

once again massive thanks again to discord for being garbage. :+1:

Beeple's Discord link that has been hacked is otherwise supposed to direct people to his ‘Everydays - 2020 Collection' on the OpenSea NFT marketplace.

Before the NFT artist sounded an alert, another Twitter user who goes by the username of @maxnaut had seemingly identified the hack.

“@beeple Your OpenSea BEEPLE: EVERYDAYS - 2020 COLLECTION has a Discord link attached to it that links to a scam CollabLand wallet drainer,” the Twitter user posted on October 3 sharing a screenshot.

@beeple Your OpenSea BEEPLE: EVERYDAYS - 2020 COLLECTION has a Discord link attached to it that links to a scam CollabLand wallet drainer.

Your Discord URL probably got hijacked and your team didn't update it on OS. You need to change that ASAP or people going to get rekd. pic.twitter.com/GFMwWU2xd2

As of now, it remains unclear if the hack occurred due to Discord's security mismanagement or if there were other loopholes that were exploited by the hackers.

Meanwhile, the Discord link in the affected Opensea listing appears to have disappeared.

Beeple being attacked by crypto scammers does not come as a shocker because his NFT pieces have been known to collect heavy sales.

In November 2021, HUMAN ONE, a futuristic artwork created by Beeple, was sold for $28.9 million (roughly Rs. 215 crore) at New York City-based Christie's auction.

At the time, Beeple's account temporarily shared a fake link seemingly to a website of a collaboration with fashion designer Louis Vuitton that, if clicked on, would steal users' crypto.

Owing to a plethora of scams, rug-pulls, and hack attacks that have targeted the crypto community, governments around the world are tightening oversight over the crypto sector.

Hong Kong, for instance, that recently topped the list of the world's most crypto-ready nation on the Worldwide Crypto Readiness Report, emerged out to be riddled with scammers eyeing the sector. In the first six months of 2022, Hong Kong saw an alarming 105 percent hike in crypto scams as compared to the same period in 2021.

Just this month, US' Department of Justice (DoJ) formed a unit of over 150 federal prosecutors, who will work to keep crypto crimes and their investigations in check.