SHIB was followed by Bitcoin, Ether, and Dogecoin as the most popular cryptocurrencies on Twitter for the month of October. 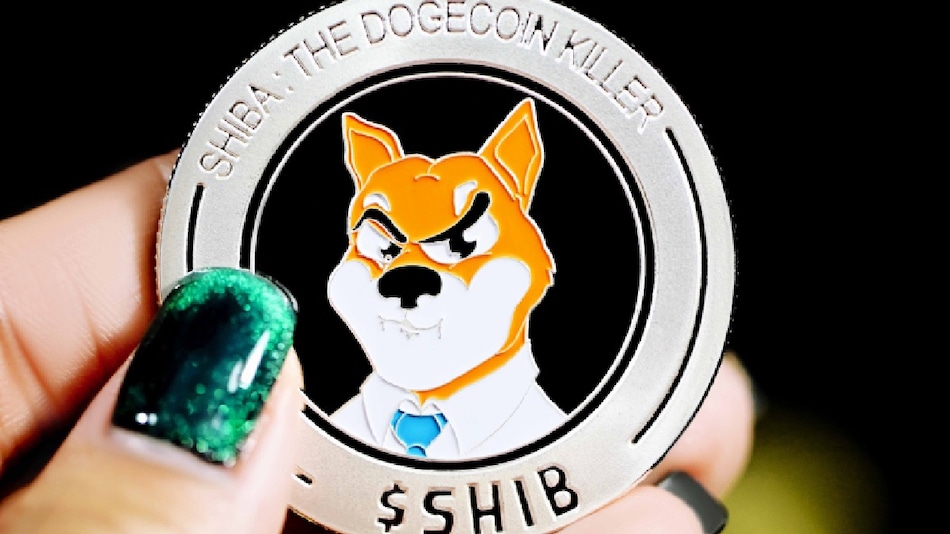 Dogecoin rival Shiba Inu emerged as the most-popular cryptocurrency on Twitter, research firm ICO Analytics claims in its recent report. The analysis firm shared data for the month of October that shows Ether, Bitcoin, and Dogecoin occupying the second, third, and fourth positions, respectively, in the Twitter popularity index. In fact, the report says that while SHIB's popularity share on Twitter was at 22 percent, Bitcoin's was significantly lower at 8.1 percent. The development seems to have added another feather to the cap of Shiba Inu meme-coin, which is being marketed as a Dogecoin-killer.

As per the graph shared by ICO Analytics, Safemoon, Solana, Cardano, and Binance tokens were also among the ten most discussed crypto coins on Twitter. But none of the cryptocurrencies came even close to the popularity of SHIB.

While the first and the second most-valued cryptocurrencies in the world — Bitcoin and Ether — were trading at or close to their all-time high prices on Wednesday, Shiba Inu was trading at $0.00005395 (roughly Rs. 0.0040) per token, CoinMarketCap data reveals. On October 25, the dog-coin rose in value by 50 percent and registered itself as the 11th-biggest cryptocurrency coin by market value.

In recent days, SHIB supporters have been loudening their voices on social networking platforms as the token has been directly being pitted against Dogecoin. Supporters are using hashtags such as #SHIBARMY #ShibaSwap #shibainu, and #SHIB to rally support for Shina Inu on Twitter.

Earlier this month, the CEO of US' AMC Theatres posted a poll on Twitter asking people if SHIB should be accepted as a payment option for movie tickets. Out of the 1,53,100 votes the poll garnered, 81.4 percent of the accounts voted “yes” in support of the SHIB token.

Few days old, but something this "small" would result in a massive price increase over the years. Difference in DOGE and SHIB is that $DOGE has an infinite amount. $SHIB burns over time, lowering supply, increasing demand and price! $SHIB is a big long term winner imo! https://t.co/2CuOql3Ijm

Launched in August 2020, Shiba Inu token was created by somebody pseudo-named Ryoshi. Modelled after Dogecoin, the mascot of the SHIB token is a cartoonised representation of a dog face belonging to the Japanese breed of Shiba Inu.