Schultz said Starbucks’ NFT ambitions will be realised in 2022. 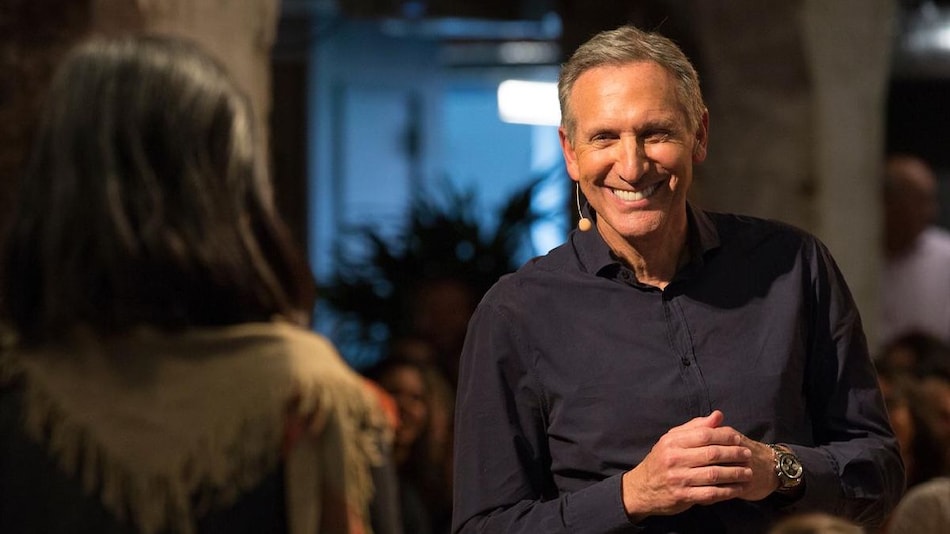 Starbucks, the popular US-based global coffee chain, could be looking to book a table in the non-fungible token (NFT) space by the turn of the year. Starbucks founder and interim CEO Howard Schultz announced the news at an Open Forum, where he wanted to discuss the company's new strategy to “reimagine” the company's future with NFTs and the integration of crypto playing a key part. The company also confirmed the plan in a recent blog post, mentioning “NFTs” as an option for digital innovation.

Schultz also went on record to state that he believes Starbucks is far better poised than its competitors to take advantage of opportunities in the digital asset space. "If you look at the companies, the brands, the celebrities, the influencers that are trying to create a digital NFT platform and business, I can't find one of them that has the treasure trove of assets that Starbucks has, from collectibles to the entire heritage of the company," he said.

Starbucks confirmed its NFT plans via a blog post.

At the Open Forum, Schultz said he is not “a digital native”. However, a big part of Starbucks' new strategy for its future is based on the digital world. At this event, Schultz asked the attendees about NFTs and the NFT craze which has impacted multiple industries since 2021. In this context, the executive revealed that the company will launch its own digital asset by the end of 2022.

The announcement comes as the company faces multiple challenges, including dissatisfaction among some employees, higher prices due to rising inflation, and challenges in its key China market. Schultz, who's currently serving his third term as CEO, states that the company faces a new reality with its obstacles, including “pinched supply chains” and "a rising generation which seeks a new accountability for business."

In order to achieve this objective, Schultz claims he will spend time with the company's employees. This will help Starbucks become "transparent" and "accountable" as it attempts to rebuild its future.