The electric car maker revealed last week that it converted 75 percent of its BTC holdings to cash. 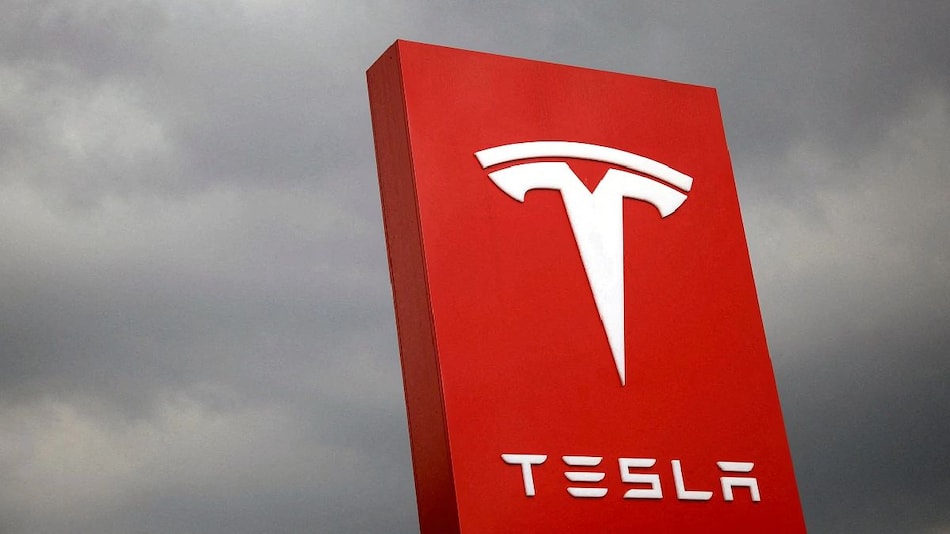 Elon Musk has been a vocal commentator on digital currencies

Tesla said it recorded a $170 million (roughly Rs. 1,360 crore) impairment charge against the carrying value of its Bitcoin holdings for the first six months of the year, as well as gains of $64 million (roughly Rs. 512 crore) from certain sales of its Bitcoin holdings in a filing with the Securities and Exchange Commission (SEC) on Monday. The phrase 'impairment charge' is a term used to account for an asset that is no longer as valuable as may have once been. When it purchased its Bitcoin last year, Tesla said it would examine its BTC holdings every quarter to check for impairments.

According to an official Form 10-Q filing with the SEC, after selling 75 percent of its BTC stash for US Dollars in the second quarter, the company netted a realised gain of roughly $64 million (roughly Rs. 512 crore). Given that gains can only be recorded once appreciated digital assets have been sold, we do know that Tesla did ultimately make gains off its BTC purchase in 2021.

Tesla sold $936 million (roughly Rs. 7,490 crore) worth of Bitcoin last week to bolster its cash position in the wake of the shutdown of its Shanghai factory as China deals with surging Covid-19 cases. The sale represents roughly 75 percent of its $1.5 billion (roughly Rs. 12,002 crore) cryptocurrency stash, which the company began accumulating in Q1 2021.

CEO Elon Musk told the Wall Street Journal that the sale does not indicate a broader shunning of Bitcoin. The company still holds Dogecoin among its remaining $218 million (roughly Rs. 1,745 crore) worth of cryptocurrencies. He still personally holds Bitcoin, Dogecoin, and Ether, according to a tweet in March of this year.

Tesla also briefly accepted Bitcoin payments, but stopped in May 2021 because of Musk's concerns regarding BTC's environmental footprint.

Scientists Calculate the Risk of Someone Being Killed by Space Junk