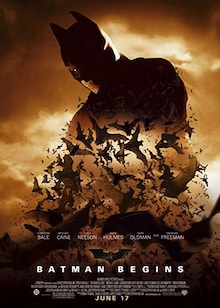 A young Bruce Wayne (Christian Bale) travels to the Far East, where he seeks training in the martial arts with the dangerous but honourable ninja cult leader known as Ra's Al-Ghul. Henri Ducard (Liam Neeson), who is a member of the League of Shadows, trains him in the ways of the ancient society that uses chaos to punish the corrupt and decadent.

When Ducard reveals the League's true purpose to Bruce, he decides to return to the decaying Gotham City that is run by crime organisations and other dangerous individuals, to clean up his home without indulging in murder.

Bruce dons a prototype armoured suit, with the help of his loyal butler Alfred (Michael Caine), and a tech expert at Wayne Enterprises, Lucius Fox (Morgan Freeman), to strike fear into men who commit wrong activities. Thus a Batman is born. 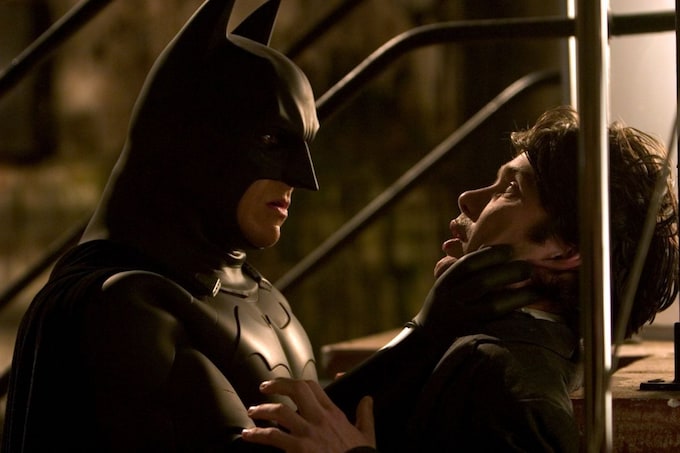 Rating 70
Rate this Movie
Your Rating