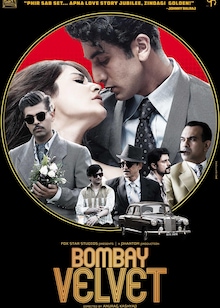 Johnny Balraj (Ranbir Kapoor) is a commoner who desperately wants to earn wealth and fame, and become a big shot to impress his love interest Rosie (Anushka Sharma). Little does he know that the ambitious pathway that he has set his eyes on, is lined with deception, greed, and crime. 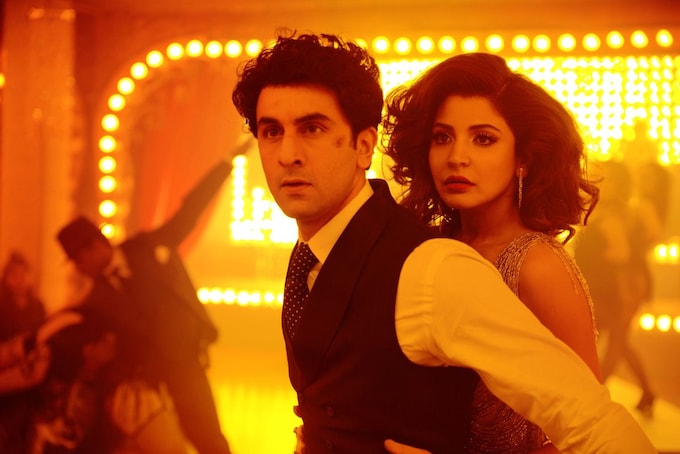 Rating 44%
Rate this Movie
Your Rating