Amazon Music has grown about 50 percent in Britain, Germany, Japan and the US during the past year. 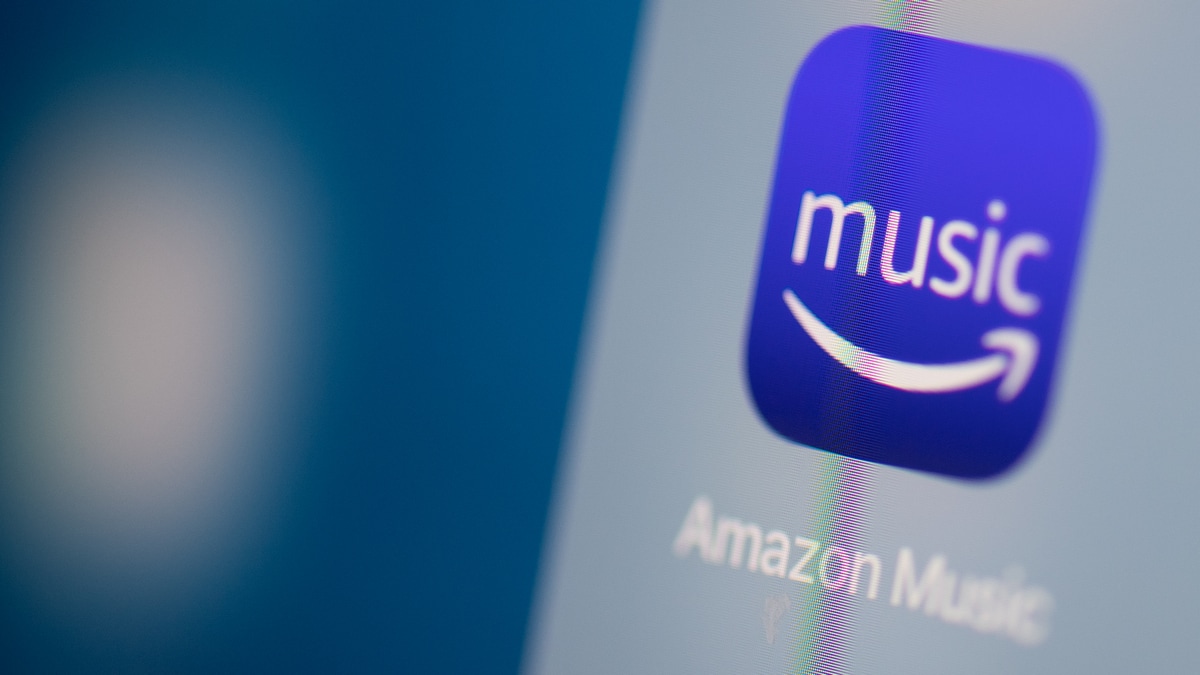 Amazon Music has grown roughly 50 percent in Britain, Germany, Japan, and the US

Amazon on Wednesday said that its streaming music service has won more than 55 million subscribers, closing in on Apple Music. Amazon Music, however, still has a long way to go to catch up to Spotify, which boasts 248 million users, including 113 million paid subscribers. Amazon said that its music service had a year of "incredible growth around the world" that included a more than 50 percent jump in the number of Prime service subscriber who pay to upgrade to an Unlimited music option.

"We've always been focused on expanding the marketplace for music streaming by offering music listener's unparalleled choice because we know that different listeners have different needs."

Amazon Prime memberships costing $119 annually in the US include access to a library of some two million songs and free, fast deliveries of online purchases. In India, Amazon Prime is priced at Rs. 129 per month and Rs. 999 a year.

Amazon offers several streaming music subscription options for those who are not Prime members in select markets.

Amazon Music has grown about 50 percent in Britain, Germany, Japan, and the US during the past year, and is winning listeners in newer markets such as France, Italy, Mexico and Spain, according to the Seattle-based company.

Apple's streaming music service had more than 60 million subscribers worldwide as of the middle of last year, according to various estimates.

California-based Apple has made a priority of selling digital content and services to users of its popular devices as it weans itself off dependence on iPhone sales for revenue.

Amazon, meanwhile, has relentlessly expanded its offerings from books to e-commerce, cloud services, streaming video and music, and more.

ISRO to Send Humanoid Vyommitra in Space Ahead of Human Spaceflight