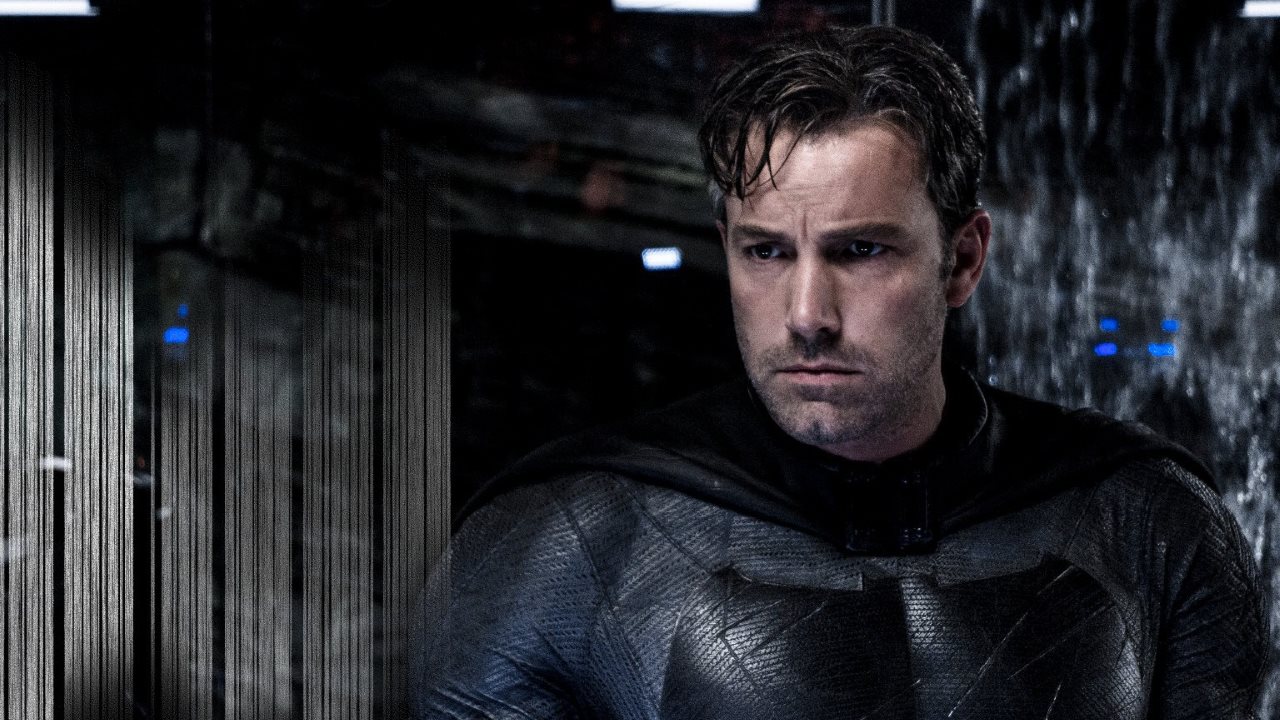 Ben Affleck has decided to step away from the role of director for the standalone as-yet untitled Batman movie, according to a new report. The 44-year-old will still serve as producer on the film, along with reprising his role as Bruce Wayne/ Batman from last year’s insipid, overly cynical Batman v Superman: Dawn of Justice.

“There are certain characters who hold a special place in the hearts of millions,” Affleck told Variety in a statement. “Performing this role demands focus, passion and the very best performance I can give. It has become clear that I cannot do both jobs to the level they require.”

“Together with the studio, I have decided to find a partner in a director who will collaborate with me on this massive film. I am still in this, and we are making it, but we are currently looking for a director. I remain extremely committed to this project, and look forward to bringing this to life for fans around the world.”

Warner Bros., the distributor and studio behind the DC Extended Universe, provided a statement of its own too, as a show of faith. “Warner Bros. fully supports Ben Affleck’s decision and remains committed to working with him to bring a standalone Batman picture to life,” it said.

News of Affleck first stepping into the director’s seat came from Warner Bros. CEO Kevin Tsujihara in April last year. Since then, Affleck has been persistently asked of when the solo Batman flick would be moving forward. In an interview with The Guardian this month, Affleck seemed reluctant to confirm or deny, saying: “That’s the idea. But it’s not a set thing and there’s no script. If it doesn’t come together in a way I think is really great, I’m not going to do it.”

Affleck’s best work as director remains his Oscar-winning political thriller Argo in 2012, which won him the Golden Globe and BAFTA for Best Director. His most recent venture, Live by Night, didn’t fare very well. The actor will be next seen in this year’s Justice League, taking on the role of Batman alongside an ensemble cast of other superheroes that form the titular group.

The Most Anticipated Movies of 2017

With the standalone Batman movie now looking for a director, expect it to be pushed from its previously set release in 2018. That leaves James Wan’s Aquaman – with Jason Momoa in the lead – as the only star-billing for next year, which means Warner will need to move something to plug that gap and keep up with Marvel’s churn in 2018 – Black Panther, Avengers: Infinity War, and Ant-Man and the Wasp.