Fantastic Four will lead into Avengers: The Kang Dynasty and Avengers: Secret Wars. 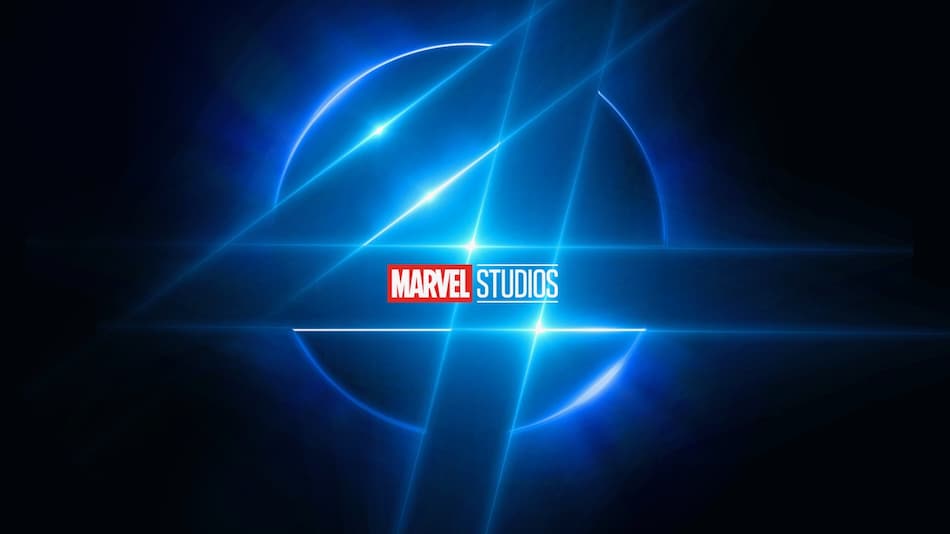 Fantastic Four has a release date: November 8, 2024. At San Diego Comic-Con 2022, two and a half years after first unveiling its take on Marvel's first family, Marvel Studios announced that its Fantastic Four movie will arrive in less than two and a half years in theatres. Additionally, Marvel Studios president Kevin Feige revealed that Fantastic Four would kick off Phase Six of the Marvel Cinematic Universe. Feige didn't reveal any cast members though — maybe he's keeping that reveal for Disney's D23 Expo 2022 in September — but he did say that filming would begin in 2023.

But Feige didn't announce a new director for the Fantastic Four movie, which suggests that Marvel Studios is still looking for a replacement for Jon Watts, the director behind Spider-Man: Homecoming, Spider-Man: Far From Home, and Spider-Man: No Way Home. While Watts was revealed as director when Fantastic Four was first announced in late 2020, he stepped down from the responsibility earlier in 2022. Everyone assumed that the toll of helming three major MCU Spider-Man movies had gotten to Watts, but a month or so later, he signed up to do Jude Law-led Star Wars: Skeleton Crew.

Directing the Fantastic Four reboot is an even bigger task given the critical and box office reception for earlier attempts, produced under the erstwhile 20th Century Fox. The Jessica Alba and Chris Evans-led 2005's Fantastic Four and 2007's Fantastic Four: Rise of the Silver Surfer got middling reviews. And after the sequel brought home much less than the studio expected, more movies in that series were cancelled. Fox rebooted Fantastic Four in 2015 with Miles Teller, Michael B. Jordan, and Kate Mara, but that one tanked both critically and commercially.

Fantastic Four is out November 8, 2024 in cinemas worldwide. It will be followed by Avengers: The Kang Dynasty in May 2025 and Avengers: Secret Wars in November 2025. Two more MCU Phase Six movies are slated for 2025.