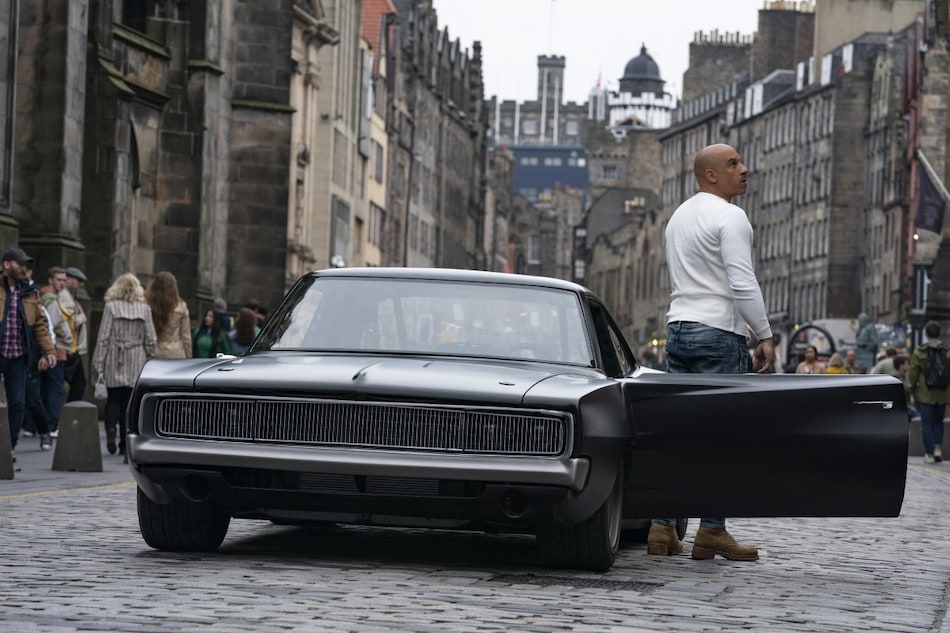 Fast & Furious 9 has now grossed over $500 million (roughly Rs. 3,726 crores) at the worldwide box office, making it the first Hollywood movie to surpass that milestone during the ongoing COVID-19 pandemic. Previously, only three films — Demon Slayer: Mugen Train from Japan, and China's Hi, Mom and Detective Chinatown 3 — all from Asia, have made more than $500 million at the box office as the theatrical world reels from the coronavirus spread. F9 has proven to be the box office saviour that Hollywood has been looking for (sorry, Tenet), which is pushing full steam ahead with Black Widow, Space Jam: A New Legacy, and Jungle Cruise due later in July.

Of its current $500.3 million total, Fast & Furious 9 has made $125.9 million (roughly Rs. 938 crores) in its home market of the US (plus Canada), with the remaining $374.4 million (roughly Rs. 2,790 crores) coming from 50 territories around the world. China leads the way globally with $203.8 million (roughly Rs. 1,519 crores), though F9 had a month's head start there. It released May 21 in China — and in other Asian and Middle East countries around the same time — and arrived in US on June 25 alongside an expansion into Europe and Latin America. Fast & Furious 9 still doesn't have a release date for India with cinemas shut nationwide due to COVID-19.

This past weekend, F9 brought in $23.8 million (roughly Rs. 177 crores) from non-US markets, powered by headlining opening weekends in new markets such as Singapore, Spain, and Turkey. Fast & Furious 9's staggered release continues through July, with Netherlands due this week on July 8, France and Germany to follow next week (July 14–15), Japan in early August, and Italy mid-August. The new Fast & Furious movie will arrive on video-on-demand in late July. From the US, F9 is expected to make 32.7 million (roughly Rs. 243 crores) by the end of Monday, which wraps the three-day US Independence Day weekend.