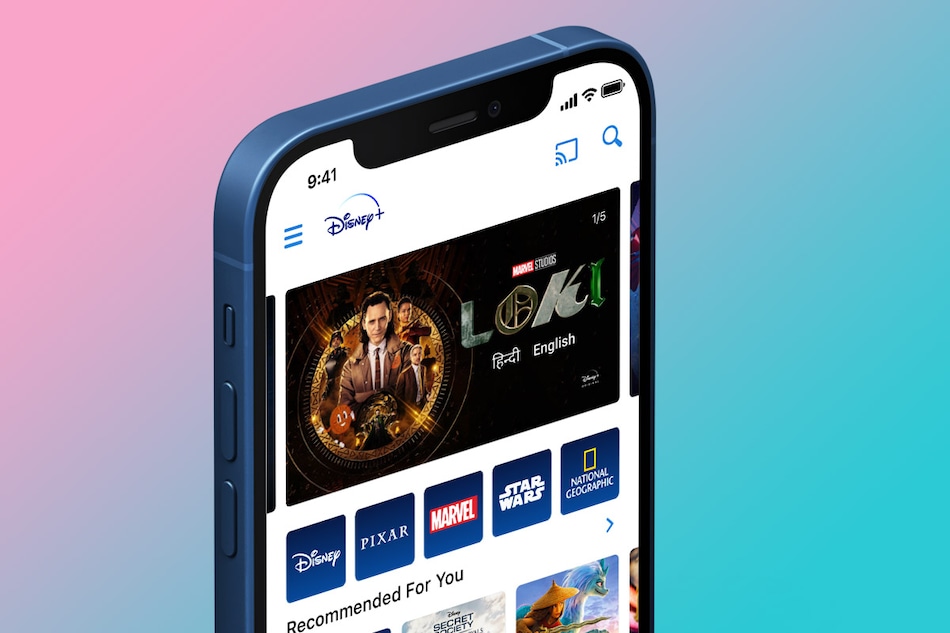 Disney+ Hotstar now has around 46.4 million paid subscribers, taking the global subscriber base of Disney+ up to 116 million. With that, Disney+ Hotstar's contribution to the Disney+ total has risen from 30 to 40 percent in the past six months. Disney+ and Disney+ Hotstar added about 12 million subscribers this past quarter (roughly April through June). These numbers are as of July 3, 2021 — that's when Disney's third quarter of the fiscal year ended. Disney CEO Bob Chapek, and senior executive vice president and chief financial officer Christine McCarthy revealed those figures during the entertainment giant's quarterly earnings call on Thursday.

“We ended the third quarter with 116 million global paid subscribers to Disney+, up from approximately 104 million in the second quarter,” McCarthy said. “Disney+ Hotstar accounted for the majority of our net subscriber additions between Q2 and Q3, making up a little less than 40 percent of our total Disney+ subscriber base as of the end of the third quarter. However, subscriber growth was also solid at our core Disney+ markets, excluding Disney+ Hotstar, with total quarter-over-quarter net adds in those markets consistent with net adds from Q2. Disney+'s overall ARPU this quarter was $4.16 [roughly Rs. 310].

“Excluding Disney+ Hotstar, it was $6.12 [roughly Rs. 455] or an increase of about $0.50 [roughly Rs. 40] versus the second quarter, reflecting a benefit from the recent price increases, both domestically and abroad. Disney+ Hotstar ARPU also increased from Q2 to Q3 due to higher ad revenue per subscriber reflecting the roughly four weeks of [Indian Premier League] matches that were played in Q3 versus none in Q2.” As always, IPL remains a significant boost for Disney+ Hotstar — this will be a factor in Disney's Q4 as well, with the 2021 IPL season to resume in September-October following a COVID-induced shutdown.

In addition to IPL, the reasons for Disney+ Hotstar's (continued) tremendous growth no doubt also include its expansion into other territories during Disney's Q3. Disney+ Hotstar launched June 1 in Malaysia and June 30 in Thailand, adding to existing markets India and Indonesia, and the US, Canada, the UK and Singapore (where it's available as Hotstar). Disney+ Hotstar is expected to launch in the Philippines later in 2021. Its parent Disney+ is expanding too, with a full Japan launch in October, and Hong Kong, South Korea, and Taiwan to come mid-November.

At the same time, Disney+ has delayed its expansion into Eastern Europe, moving that from late 2021 to summer 2021 because it wants to include parts of Middle East and South Africa too.