JioSaavn Down, Not Working for Users Due to an Outage 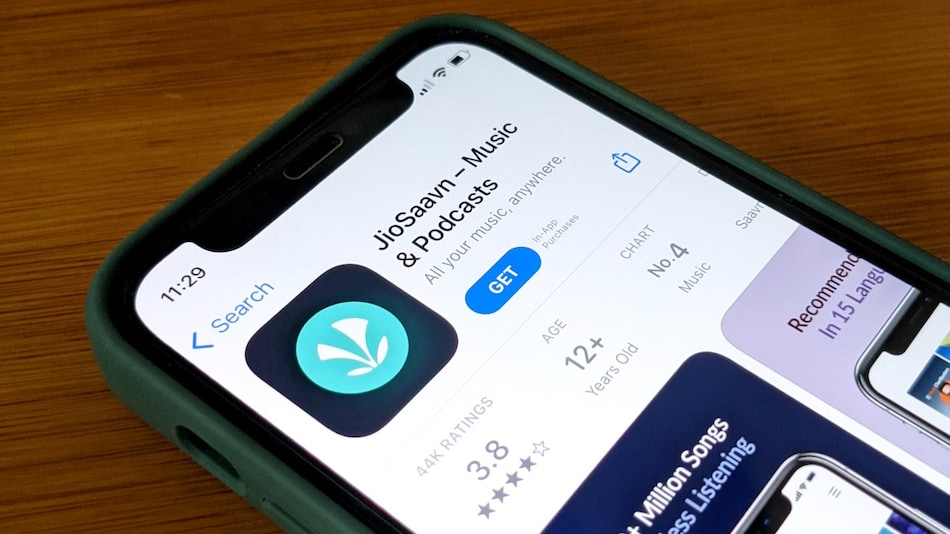 JioSaavn is down and not working for more than an hour. The music streaming service has confirmed the downtime and is working on a fix. Meanwhile, some of the JioSaavn users have reported the outage on social media. Both the JioSaavn website and apps are not allowing users to stream music as a result of the downtime. The Indian music streaming service is owned by Reliance Industries and is competing against the likes of Amazon Prime Music, Apple Music, Google Play Music, and Spotify. It also sits alongside other homegrown competitors including Gaana, Hungama, and Airtel's Wynk.

Since this morning, users have reported that JioSaavn has not been accessible for some time. The streaming service is not working through its website and app.

All apps are working fine except jio saavn and there is no problem in Internet.
What is this @JioSaavn pic.twitter.com/yTDPMr4Nku

JioSaavn through its official account on Twitter has confirmed the downtime and assured users that its fix is in process. However, the exact reason for the outage has not yet been shared.

Hey folks, we're having a downtime and working on a fix to get you your favourite dhuns back. Hang in there, and we'll let you know once we're back on!

JioSaavn, erstwhile known as Saavn, is one of the popular music streaming services in India. It works on a freemium model where users can access to music tracks for free with advertisements, while premium features including the ability to download music for offline listening and ad-free experience is available via paid subscriptions.

In 2018, Reliance Industries acquired a majority stake in Saavn and merged it with JioMusic. That merger rebranded the service as JioSaavn.

JioSaavn is claimed to have over 80 million songs in 16 languages.