The Planet of the Apes sequel releases sometime in 2024. 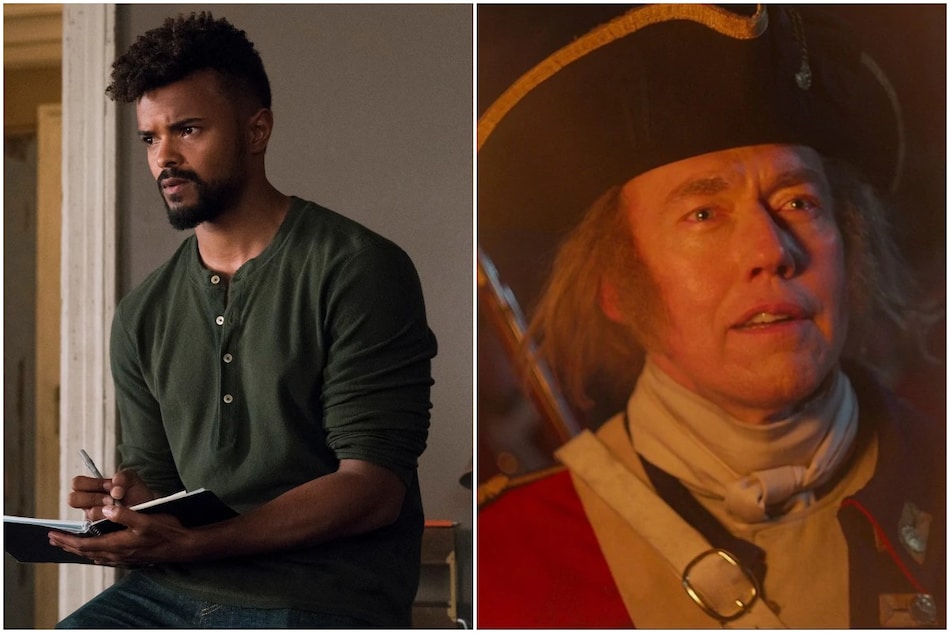 The 2017 film served as a fitting end to ape Caesar's (Andy Serkis) journey, as he passed away looking onto the horizon — ensuring a safer future for his son and his army. During his final moments, Maurice (Karin Konoval), the noble Orangutan, promised him that the child will know of Caesar's legacy. Kingdom of the Planet of the Apes begins production this month, so it's super early to tell if this new chapter follows the offspring's story. But what we know for sure, is that it's a direct sequel, “picking up many years after” Caesar's death.

Both Darville and Durand join the already confirmed cast, including Owen Teague (It), Peter Macon (Family Guy), and Freya Allan — best known for playing Ciri in Netflix's The Witcher series.

Darville was also once part of the Netflix family, via Marvel's Jessica Jones, before it officially switched homes to Disney+. Meanwhile, horror fans will recognise Durand as Frederick Gideon, the minor antagonist from Locke & Key. While there are no details on the former's role in the film, Deadline's unconfirmed sources claim that Durand will be playing a villainous ape.

Originally, Reeves (The Batman) expressed interest in making more Apes movies, with Steve Zahn's (The White Lotus) Bad Ape, and expanding the story. However, by late 2019, he was engaged with the DC Comics film, putting Ball in control of Kingdom of the Planet of the Apes. As for the writing team, we've got Josh Friedman (Terminator: Dark Fate), Rick Jaffa (Mulan), Amanda Silver (Jurassic World), and Patrick Aison (Prey).

The Planet of the Apes film franchise dates back to 1968, with Rod Serling's script introducing themes of the Cold War and a twist ending, which revealed planet Earth to be a nuclear wasteland. The year 2001 saw a Tim Burton remake, which never got a sequel, as the director found 20th Century Fox's production schedule quite exhausting. The studio later revisited the franchise through Rupert Wyatt's 2011 reboot, Rise of the Planet of the Apes, which grossed $481.8 million (about Rs. 3,929 crore) globally.

Kingdom of the Planet of the Apes is slated to release sometime in 2024 in theatres worldwide.

Kingdom of the Planet of the Apes