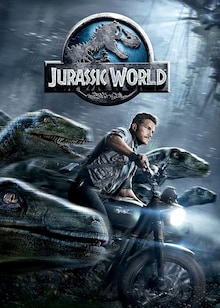 A new theme park has been built on the very site where the infamous Jurassic Park once stood. New attraction comes in the form of a transgenic dinosaur called Indominus rex created by geneticists.

However, the beast lacks social skills — making it unpredictable, and dangerous. Chaos takes over when the dinosaur escapes containment and starts a killing spree. 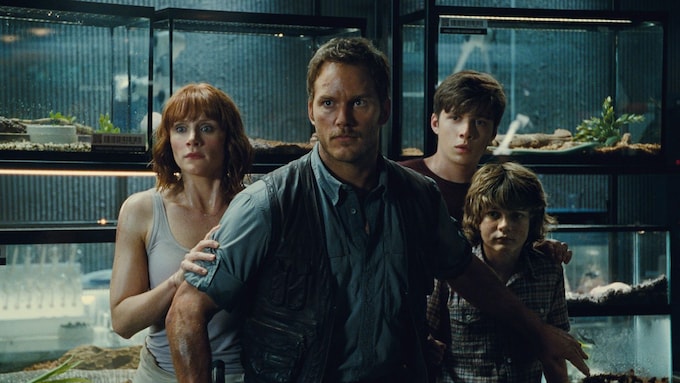 Jurassic World is out now in theatres, and it's definitely the best movie in 2015 to feature enormous dinosaurs that kill people with gleeful abandon. That's a category of one, but it's also one of the best looking "giant monster" movies we've seen in a while. Unfortunately, while its structure is closer to the first Jurassic Park film than either of the two sequels, Jurassic World nonetheless feels more like a giant monster movie than anything else, one that trades story for spectacle.