It’s a nature vs. nurture argument for Herron. 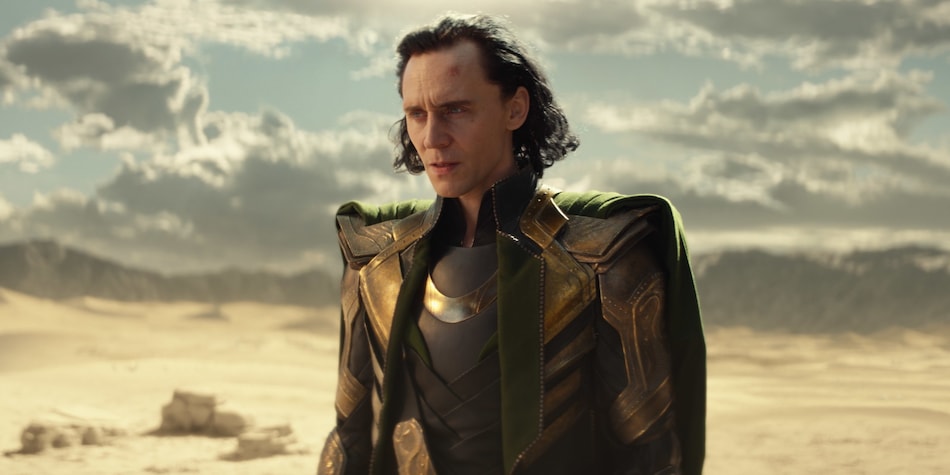 Loki — the new Marvel series that premiered Wednesday on Disney+ and Disney+ Hotstar — is in some ways unlike anything we've seen before in the Marvel Cinematic Universe. For the first time, Marvel fans will get to see a parallel reality of sorts. Over the course of three Thor and two Avengers movies, we witnessed Tom Hiddleston's God of Mischief die twice — and grow from a villain into an anti-hero in the process. But the Loki in Loki has had little of that character growth, as he has been plucked out right after his defeat in 2012's The Avengers.

And now that this Loki variant has learned of his life through a series of holographic tapes at the Time Variance Authority — as we saw in Loki episode 1 — what will he do? Will he do things differently? Or will he end up with a similar fate no matter what he does? After all, the TVA detective Mobius (Owen Wilson) said that Loki was destined to cause pain, suffering, and death, all so others could achieve their best selves? There's a nature vs. nurture argument buried within Loki, series director Kate Herron believes.

“Our show is about identity, and we never know if Loki is going to be good, whether he's going to be bad,” Herron said over Zoom. “And I think a question for me at the core of the show was really, ‘Is anyone truly good or truly bad? Or are we all just in that grey area?' And I think the fun thing as well in terms of Loki, he isn't the Loki that's had this amazing journey across the MCU the last 10 years . He didn't die in [Avengers:] Infinity War. This is the Loki from [The] Avengers. I think the exciting thing for me was, 'Okay well, we're going to take this Loki from Avengers who's like at the height of his villainy and put him into this whole new environment.'

“He's not going to be arrested and go to Asgard, and go down that path that he was supposed to. So, will he be the same? Will he have a similar journey, or won't he? And I think that was something just from a storytelling perspective that was really interesting to me. Just the nature and nurture aspect of it as well. Like, Loki is so chaotic and he's now in this bureaucratic organisation that follows order. I would definitely say that a theme across the show is following identity in that grey area. But also, not just with Loki, like with everyone in the show. Will our past actions always define us? Or can we move past those? Can we grow, and how?”