No word on a release date, but don't expect Mirzapur season 3 before 2023. 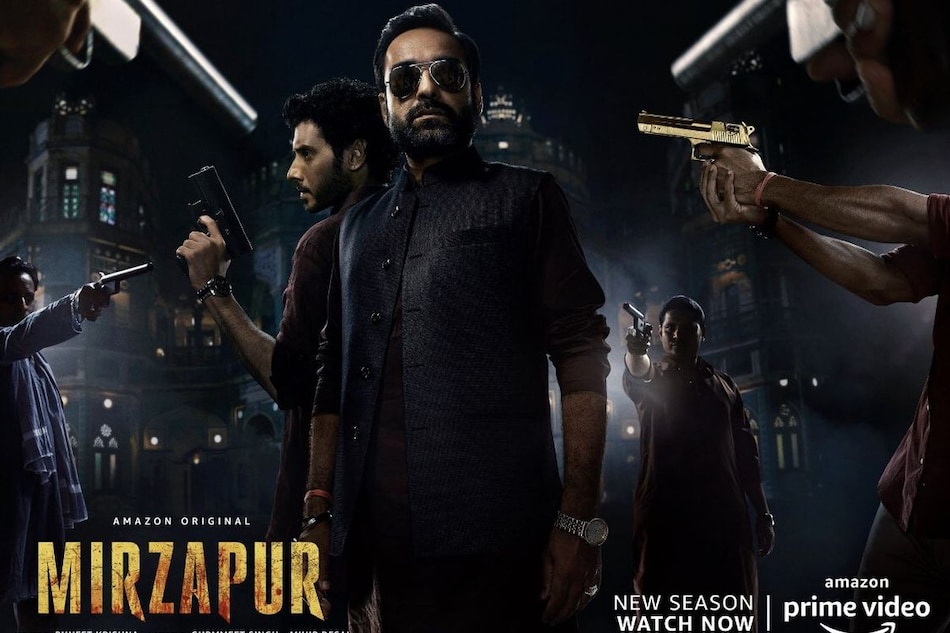 Mirzapur season 3 filming begins soon. Pankaj Tripathi says he is looking forward to begin shooting for the third season of the Amazon Prime Video crime drama series Mirzapur, which features him in the fan-favourite character of don Kaleen Bhaiya.

Tripathi, who stars on Mirzapur as the ruthless mafia Akhandanand 'Kaleen' Tripathi, said he satiates his hunger for power through the show.

"I know that the fan excitement for the series is humongous. I will do the costume trail tomorrow and within a week, we will begin shooting. I will also hear the entire script now, I am truly excited to be Kaleen Bhaiya again," Tripathi told PTI.

"This is a lot of fun to do, the show and the role of Kaleen Bhaiya. I am actually a powerless man in real life, so I experience power only through Kaleen Bhaiya. The hunger for power, which is there in everyone, gets satiated through Mirzapur," the actor added.

Produced by Ritesh Sidhwani and Farhan Akhtar under Excel Entertainment, Mirzapur has been one of the biggest breakout Indian original series since its debut in 2018.

The second season was one of the most watched shows in India in 2020.

Directing duties are split between Gurmeet Singh and Anand Iyer. The one-line logline for Mirzapur season 3 reads: "The rivalry between Kaleen Bhaiya and Guddu only grows more intense from here." Fazal plays Guddu.

Given Mirzapur begins filming in mid-2022, don't expect it to release before 2023 on Prime Video at the earliest.