The Lord of the Rings: The Rings of Power will feature 50 hours of episodes over five seasons. 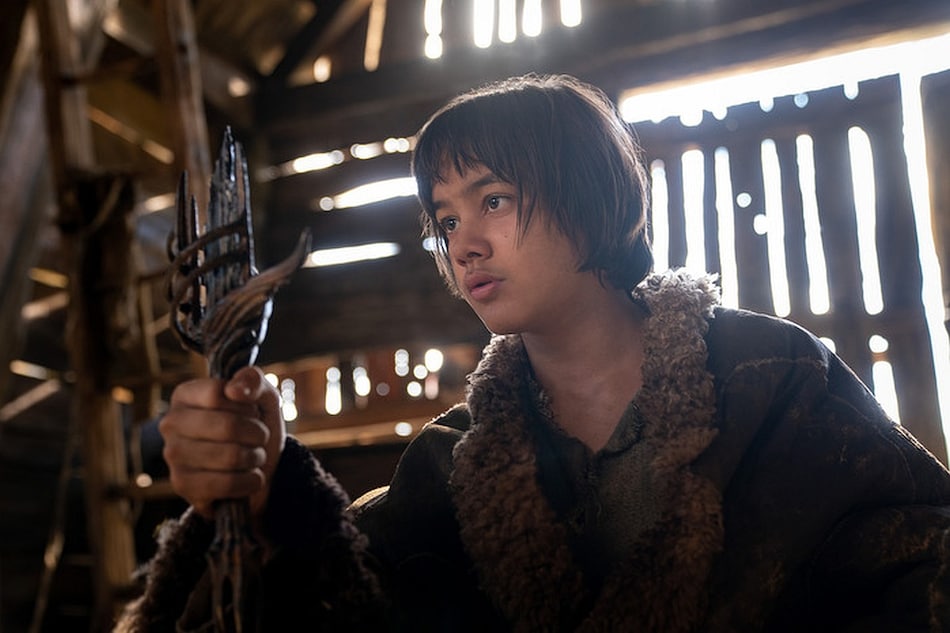 Tyroe Muhafidin plays the role of Theo in The Lord of the Rings: The Rings of Power

Set across five seasons, The Lord of the Rings: The Rings of Power will focus on the stories of elves, dwarves, harfoots, and other mystical beings and is set in the second age of Middle-earth. "The rights that Amazon bought were for a 50-hour show. They knew from the beginning that was the size of the canvas — this was a big story with a clear beginning, middle, and end. There are things in the first season that don't pay off until season 5," series showrunner J.D. Payne revealed in an interview with Empire, along with fresh looks at the upcoming series.

Back in 2018, The Hollywood Reporter revealed that the series had a five-season commitment that was said to cost Amazon over a billion dollars (roughly Rs. 75,000 crore) over five seasons. The show reportedly had a budget of over $450 million (roughly Rs. 3,400 crore) for the first season, because it involved creating the infrastructure that would last the series' run.

It sounds like The Lord of the Rings: The Rings of Power will manage to keep in touch with the vision Tolkien had in mind for the Lord of the Rings. “The pressure would drive us insane if we didn't feel like there was a story here that didn't come from us. It comes from a bigger place,” McKay explains, adding that the show's creators were merely the “stewards” of the story that came from Tolkien. “We trust those ideas so deeply, because they're not ours. We're custodians, at best,” he adds.

“It was like Tolkien put some stars in the sky and let us make out the constellations... As long as we felt like every invention of ours was true to his essence, we knew we were on the right track,” McKay explains, adding that The Lord of the Rings: The Rings of Power has adapted appendices in Tolkien's work.

The first season of The Lord of the Rings: The Rings of Power is set to debut on September 2 on Amazon Prime Video, with a new episode streaming every week in over 240 territories, according to the streaming service.