Trailer arrives a month ahead of season premiere. 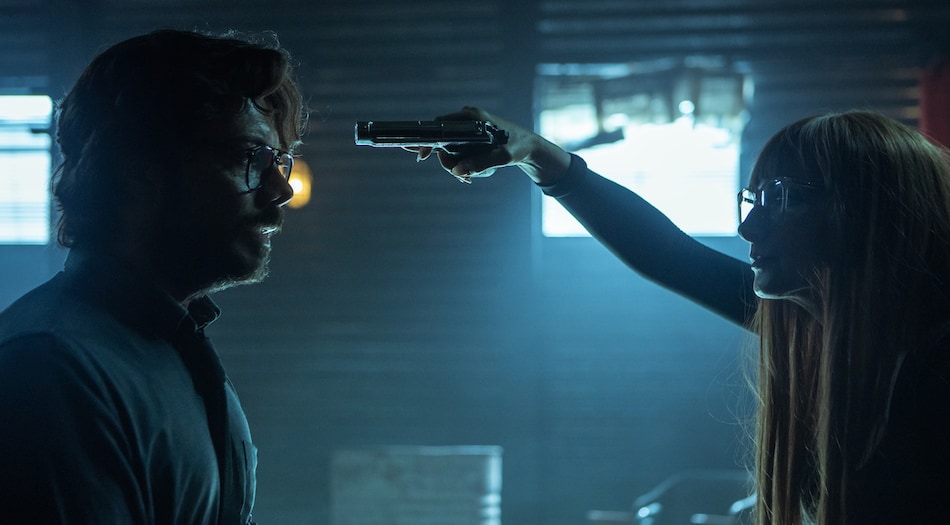 Money Heist season 5 trailer will release in a week's time on Monday, August 2, Netflix has announced. The release time for the first trailer was not announced, and it is also unclear if the Money Heist season 5 trailer will be available in Hindi or any other local-language versions for Indian audiences. We have reached out to Netflix India for comment on both and will update once we hear back. The upcoming fifth season will also be the final season for Álex Pina's hit Spanish series — known as La casa de papel to Spanish-speaking viewers — which is Netflix's second most popular non-English original series of all time, behind only Lupin.