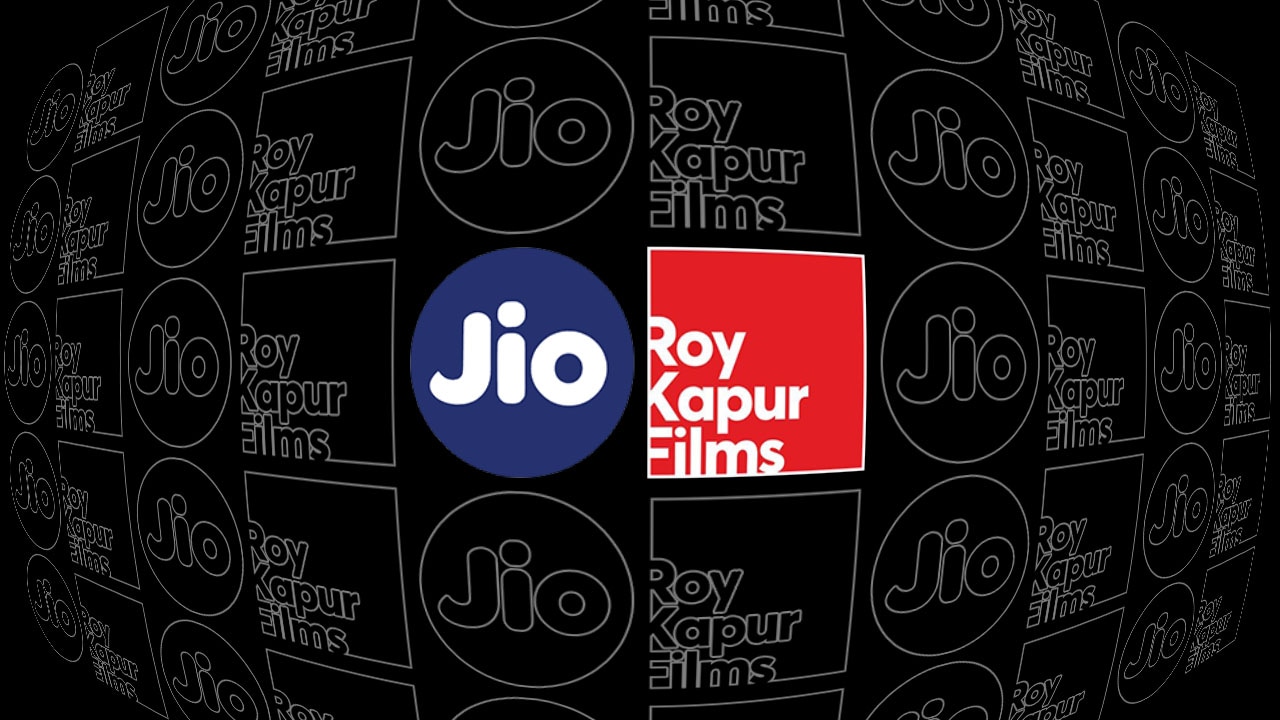 Roy Kapur Films is producing 10 original shows as part of its deal with Reliance Jio for the latter's content platform that will start to release in mid-2019, its founder former Disney India MD Siddharth Roy Kapur has revealed. Roy Kapur Films and Reliance Jio had announced a multi-year partnership in September last year to produce limited and ongoing TV series under the ‘Jio Originals' label, which would eventually expand into ‘First on Jio' feature films.

“The really exciting part for me about the Jio association is the breadth of reach that Jio has in India,” Roy Kapur told Variety on the sets of Priyanka Chopra, Farhan Akhtar-starrer The Sky Is Pink. Reliance Jio already has two separate entertainment apps — JioTV and JioCinema — but the Variety reports seems to suggest that the Mukesh Ambani-founded telecom giant is planning to roll out a separate platform for ‘Jio Originals'.

Gadgets 360 reached out to Reliance Jio for clarification on the matter, but it offered no comment. Since the announcement of the Roy Kapur Films deal last year, Reliance Jio has been officially mum on its plans with ‘Jio Originals'. Prior to that in June 2017, Reliance had picked up a 25 percent stake in Balaji Telefilms, followed by a 5 percent stake in Eros International in February this year.

A report from December last year claimed that the company was in talks with 18 to 20 production houses from India. And then back in June, Mint said Reliance Jio was looking to set up its own production house — it had reportedly hired scriptwriters and heads — to create content, which would be bundled with its home broadband offering, Jio GigaFiber. Reliance Jio is a subsidiary of the conglomerate Reliance Industries.

That seems to be the case going by some profiles on LinkedIn. Ajit Thakur, the founder and CEO of Eros International's film studio Trinity Pictures, is now the head of “in-house studio” at Reliance Industries, while Tania Bhat is the head of unscripted content. Both have been in their respective positions since March.

In addition to the originals for Reliance Jio, Roy Kapur also announced their slate of upcoming films. Shah Rukh Khan will star as Rakesh Sharma, the first and only Indian to travel in space, in Saare Jahaan Se Achcha, to be directed by Mahesh Mathai (Bhopal Express), and written by Anjum Rajabali (Satyagraha). There's the thriller Sinbad inspired by navy officer Audumbar Bhoi, whose ship was attacked by Somali pirates, from director Vinil Mathew (Hasee Toh Phasee).

That leaves two based-on-a-true-story films: Sooni Taraporewala's (Little Zizou) Ballet Boys, about two Mumbai slum boys — one a Hindu and the other Muslim — who become world famous after being discovered by an Israeli dance instructor; and the life of truck driver Vijendra Singh Rathore, who spent 19 months to find his wife after she was swept away in flash floods.

Twitter Removes More Accounts Affiliated With Infowars
What Is Bitcoin? A Look at the World's Most Popular Cryptocurrency