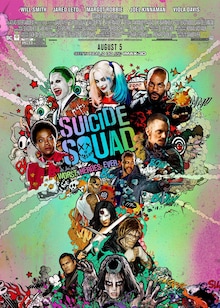 However, they're unaware of the actual intention of the officer. 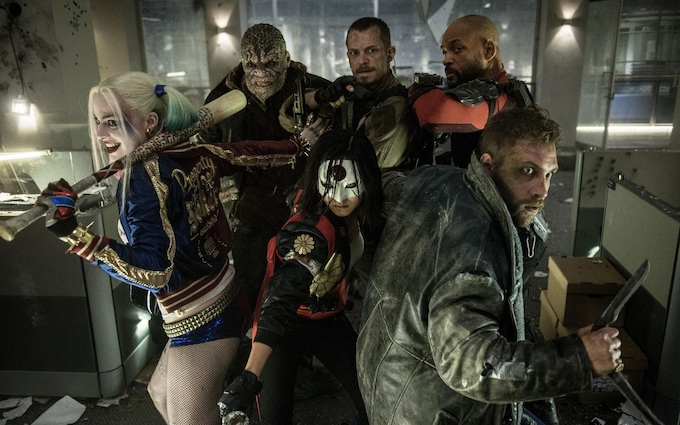 Seeing as how Marvel Studios has been generating billions with its superhero universe, it's no surprise that DC and Warner Bros. wanted to get in on the act and make a world of its own. It has plans for 10 more films in the next four years with exact release dates, even if some of the movies still lack titles, let alone writers and directors. With Suicide Squad, the third release in the DC Extended Universe after Man of Steel, and Batman v Superman: Dawn of Justice, the studio had an ace up its sleeve - a bunch of borderline-or-worse sociopathic killers brought together to do some good. It's a different take from the other superhero movies we've been getting, and the costume genre could well do with an infusion of freshness at this point.