The Witch Queen free week runs until August 30 on all platforms — PC, PS4, PS5, Xbox One, and Xbox Series S/X. 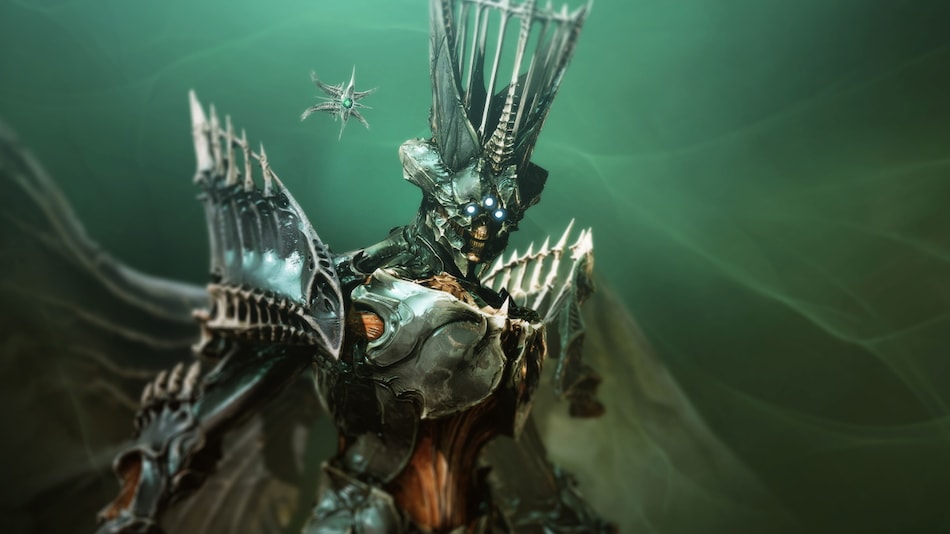 Destiny 2: The Witch Queen and all other expansion packs will be free for a week. Developer Bungie confirmed Tuesday, at its Lightfall Showcase, that the said content will be free to play until August 30 across all platforms — PC, PS4, PS5, Xbox One, and Xbox Series S/X. As part of the announcement, Bungie also brought Destiny 2 over to the Epic Games Store, with the recent 30th Anniversary expansion pack, free of cost. The DLC is available to purchase on Steam at Rs. 329.

The Witch Queen expansion pack is regarded by many as one of the best campaigns Destiny 2 had to offer in recent times. The DLC introduces a new location in Savathûn's Throne World, as you uncover the mystery of how she and her Lucent Hive stole the Light — showcasing her transformation from an alien god of mischief to the boss queen. Players can expect a new set of maps ranging from gothic cathedrals, palaces, swamps, and a mysterious black pyramid on the icy moon of Europa.

The main Destiny 2 campaign also comes with a legendary mode, featuring tense level design, puzzles, breathtaking visuals, and close-quarters combat — aided by new the firearms included with The Witch Queen pack. On Steam, the DLC is available for Rs. 539, but the content should be unlocked for free access upon entering the main application. Players will not lose any in-game progress once the free offer expires, and all unlocked items and checkpoints can be accessed again upon purchase.

Furthermore, Destiny 2 and all its expansions are now available on the Epic Games Store. The package also includes Bungie's 30th Anniversary expansion, which adds a three-player dungeon — inspired by the famed Cosmodrome loot caves — as you follow a mysterious adventurer who traded his humanity for treasure. New weapons, ornaments, and other cosmetics are also part of the expansion.

And since Destiny 2 offers cross-play support, players can jump into whichever platform they prefer — depending on where more friends are online, without fear of losing progression. Be it Steam or the Epic Games version, all saves are synced to your Bungie account. This move marks Destiny 2's third storefront since its launch in 2017. The game was first available on Activision Blizzard's Battle.net, after which it acquired independence and left for Steam.

Destiny 2: The Witch Queen expansion pack will be available for free for an entire week, until August 30.