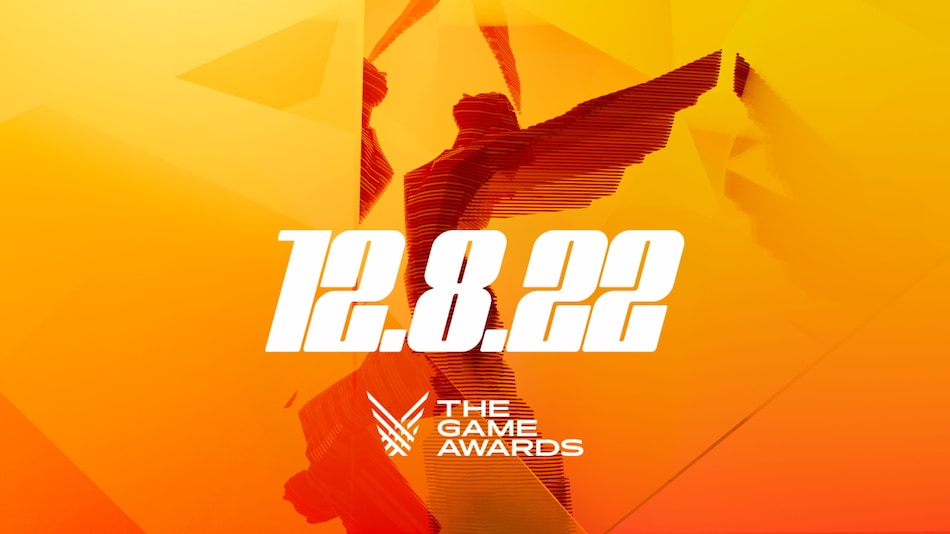 The Game Awards 2022 is set for December 8, marking the ninth instalment of the Geoff Keighley-hosted annual awards ceremony. Often considered ‘The Oscars for Video Games,' the show celebrates the best in video games alongside showcasing world premieres, big announcements, and honouring the winners in each category. A jury of over 100 publications — including Gadgets 360 — vote on The Game Awards. This year, The Game Awards is introducing a Best Adaptation category, recognising creative works that reach the broader spectrum of media. The Game Awards 2022 will take place live and in-person from the Microsoft Theatre in Los Angeles, alongside free live streams online.

Unlike last year's showing, which was subject to an invite-only in-person audience, this time, The Game Awards will be open to everyone. The dawn of the COVID-19 pandemic had caused previous events to be restricted to a digital showing, with special invites to game developers, voting jury, and celebrity guests. Keeping in tradition, the event will also be streamed for free across 40 different platforms ranging from YouTube, Twitch, Twitter, Facebook Live, and TikTok Live to start.

New to The Game Awards 2022 is the Best Adaptation category that recognises creative work that “authentically adapts” video game property to other forms of media, such as movies, TV series, books, podcasts, and even comic books. “The Best Adaptation Award is a way for the gaming industry and its fans to tip its hat to creative work that authentically adapts and often adds lore and context to our favourite gaming franchises,” said Keighley, creator and executive producer of The Game Awards in a prepared statement. “With so many game-inspired projects across entertainment, the time is right to honour excellence in adapting video game worlds to other mediums.”

IMAX will also partner with the show to create The Game Awards: The IMAX Experience, a live community event in cities around the globe to experience the annual ceremony. Currently, there is no word if this premiere is coming to Indian IMAX theatres — though we would consider this to be highly unlikely.

Public tickets will be made available later this year in the autumn, as the official website for The Game Awards gets updated with the December 8 date.