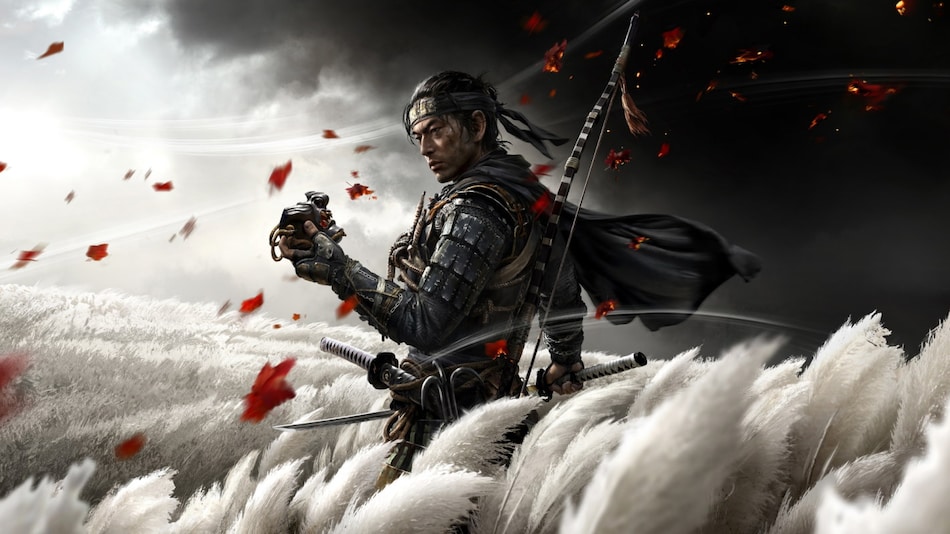 Ghost of Tsushima players have engaged in a total of 998.5 million standoffs

Ghost of Tsushima has sold nearly 10 million copies since its launch in July 2020. Developer Sucker Punch Productions made the announcement on Twitter, as part of its two-year anniversary, confirming the exact sales numbers to be 9.73 million. The figure is a total of all sold units on PlayStation 4 and PlayStation 5 consoles, including both Standard and Director's Cut editions. For comparison, the last reported sales for Ghost of Tsushima topped a little over 8 million copies, back in January this year.

“This weekend marks two years since the release of #GhostOfTsushima! We are blown away by all of the support since then and so grateful for all of you,” reads the tweet from Sucker Punch Productions. “Thank you to everyone who has played and shared this journey with us!” Upon completing this milestone, the development team also shared some in-game statistics, tallying up some random events the players would partake in.

Ghost of Tsushima Review: A Kurosawa Samurai Movie You Can Play

This weekend marks two years since the release of #GhostOfTsushima! We are blown away by all of the support since then and so grateful for all of you! Thank you to everyone who has played and shared this journey with us!

Here are just some of the amazing stats since launch: pic.twitter.com/DMgzYGTih1

Sucker Punch confirmed that since launch, Ghost of Tsushima players have pet 75.18 million foxes throughout the open-world map, and have taken about 78 million photographs. Other cool stats include the amount of time spent horseback riding, which is a staggering 6,437.4 collective years.

Players have also been enjoying the Legends Mode, as evidenced by the 91.4 million missions played on both current and old-gen Sony gaming consoles. The level was made available as part of free downloadable content with the 1.1 update in October 2020, bringing in online co-op missions where a lobby of players is tasked with unravelling a unique story, separate from the main game plot.

Additionally, the developers revealed that Ghost of Tsushima players have engaged in a total of 998.5 million standoffs and 540.9 million duels against expert swordsmen in cinematic battles. It also reveals the number of times samurais took a break from the war-ridden locales, as they sank their bodies into hot springs aka Onsen (in-game) for a collective 94.76 visits. These points of interest boost the player's maximum health and provide an opportunity to compose a haiku poem — though there are no details on the same.

Developer Sucker Punch currently has a new IP on its hands, as stated in their 25th-anniversary blogpost. “As our games continue to grow in scale and complexity, they require the full attention of our studio. With our focus on our current project, we have no plans to revisit inFAMOUS or Sly Cooper right now, and no other studio is currently working on projects related to those franchises either.”