The Last of Us remake launches on PS5 on September 2. 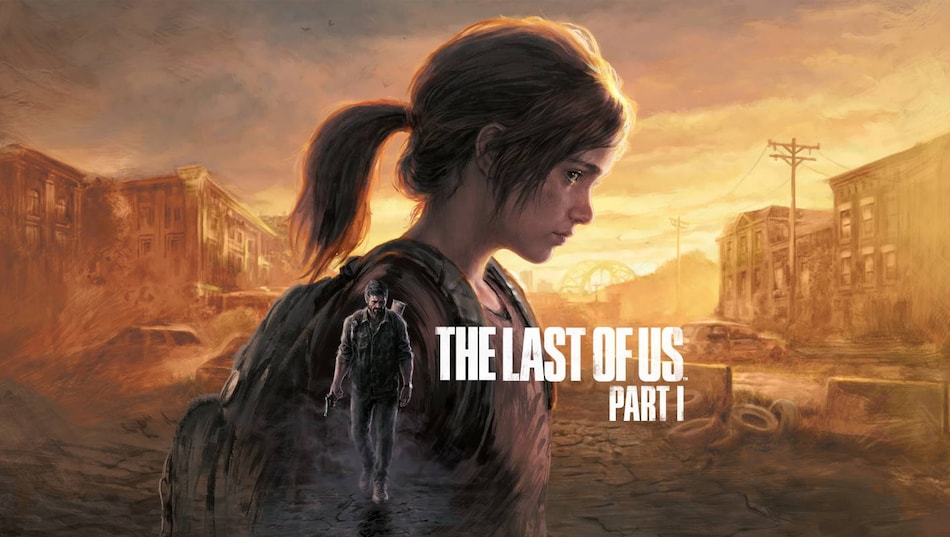 The Last of Us Part 1 on PC is expected to launch “very soon” after the PS5 release, according to a developer. Naughty Dog's senior environment texture artist, Jonathan Benainous, hinted via Twitter that players on PC can expect to get their hands on the beloved post-apocalyptic title not much later than its PS5 launch. The Last of Us remake was announced for the PlayStation 5 during Geoff Keighley-led Summer Game Fest, with a launch date of September 2. At the time, a PC version was confirmed as well, but lacked a release window.

The statement arose from a Twitter thread, where an enthusiastic fan shared appreciation for the new upgrades coming to The Last of Us Part 1. Benainous responded to the tweet by giving a vague idea for the PC version launch: “PC version should come out a bit later, but very soon after the PS5 release!” If true, this would mark the first time for a new Sony exclusive to launch on PC in a short time span.

Glad to hear you're hyped man! PC version should come out a bit later, but very soon after the PS5 release!

So far, all PlayStation exclusive titles brought onto PC have had a waiting period of several years, following their initial release on PS4. Even Uncharted: Legacy of Thieves Collection does not have a PC release date yet. The overhauled action-adventure title was released on PS5 and PS4 (as an upgrade), back in January this year. For a while, Epic Games had listed it for a June window, though now, that date has long passed. SteamDB, on the other hand, had listed the game for an October launch, but has since been updated to display the year 2022.

This news comes after Naughty Dog posted a deep dive video, detailing all the new changes coming to The Last of Us remake. On PS5, the game will be playable at native 4K with 30fps or targeted 60fps while on dynamic 4K. Mainstays like the DualSense controller's haptic feedback and trigger effects will be included, alongside changes to the character models. Sony claims that the game has been rebuilt from the ground up, to take advantage of the PS5's specs.

Visual benefits range from dense physics to fluid transitions, AI (enemy) upgrades and bullets that “can now rip apart concrete and environmental objects.” The Last of Us Part 1 video also lists long-time fan requests such as a permadeath mode, a speed-run focused mode, and new unlockable costumes for the protagonists Joel and Ellie. It also hosts over 60 accessibility options, geared toward those with visual or hearing difficulties.

The Last of Us Part 1 launches September 2 on the PlayStation 5. The PC version is expected to launch soon after — but no official word from Sony or Naughty Dog yet.